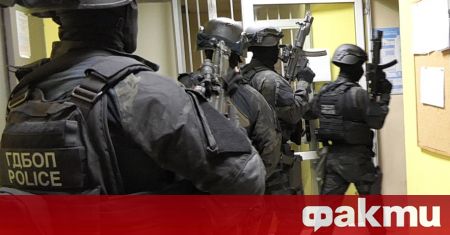 Four people were arrested. According to the evidence gathered so far, the group worked from the beginning of 2017 until their arrest.

The level of lending was given to low-income low-income citizens, and especially to people who played in casinos, and interest rates were set at 20-30%.

During a search of a specialized operation in the city of Varna, material evidence related to the subject of the pre-trial procedure, including money, was seized.

The prosecutor in the case will file charges against the detainees later today. On November 18, 2020, an application will be submitted to the Specialized Criminal Court to implement a measure to maintain the “detained detention”.

Work on the pre-trial proceedings continues with witness interrogations and other investigative actions.