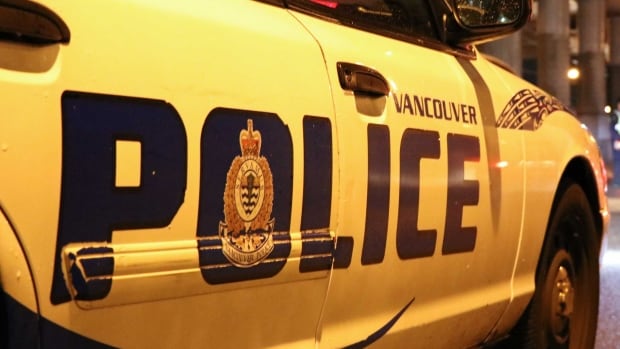 The Vancouver police said a teenager was a sex offender on Tuesday, Tuesday, in a forest in East Vancouver.

The police said a 14-year-old girl sent a bus to Kingsway at 5 p.m. around. and, on the north, he was caught by an unknown man at Miller Street and brought to Victoria Park Brewers Park. 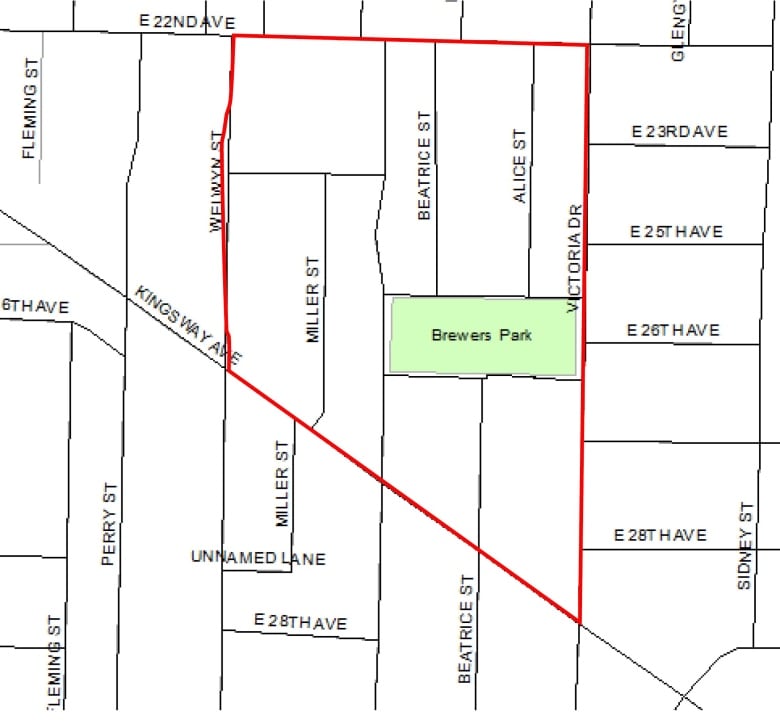 Police say he suspects the sex offender, before running through the park to the east.

The man describes as follows: