Acute hospitalization can accelerate the cognitive decline of older adults: within the data 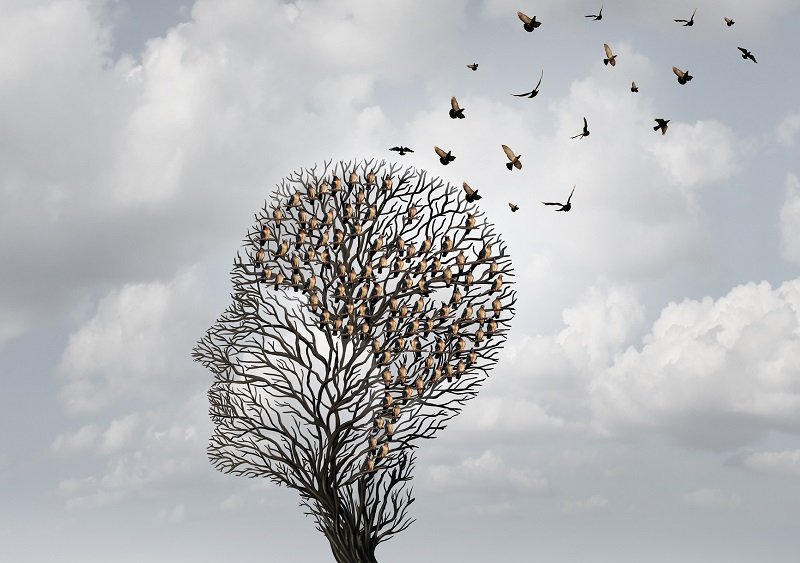 Washington DC: Hospitalization may be an important risk factor for cognitive cognition in the long-term recognized age, it finds a new study. According to Rush University researchers, emergencies and hospital emergency situations are associated with a higher cognitive decline in older adults. The findings of the research are published in the Journal of Neurology.

"Non-elective (emergency or urgent) hospitals, who have not been diagnosed with dementia or Alzheimer's, have experienced a rapid decline in cognitive function (ie, thinking) with prehospital rates," said Bryan James, researcher. "In the comparison, people without hospital and hospitalization candidates did not have a sharp fall in cognitive function."

From 777 participants, at least 460 were at least five years old. Among those admitted to the hospital, 222 (29% of the total population of the study population) admitted at least one optic hospital and at least 418 (54%) had an ineligible hospital. Among these groups, 180 participants (23%) had two hospitalizations.