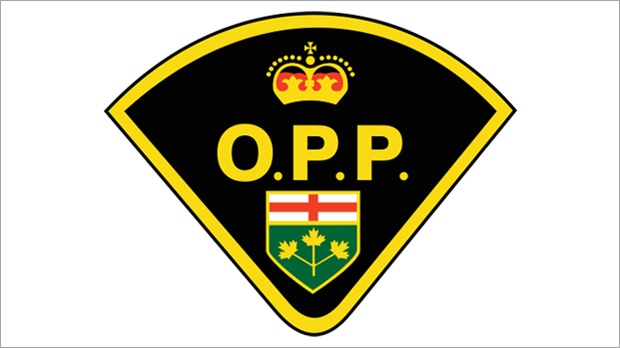 The body of a missing snowmobilier has been recovered from Sand Lake near Westport.

Ontario Provincial Police say 33-year-old Scott McPherson was last seen around 7 p.m. Friday. I was snowmobiling in the Westporo area, north of Kingston, when he was last seen.

A number of resources had been called for the search including the Underwater Search and Recovery Unit, the Snowmobile ATV Vessel Enforcement Team and the Emergency Response Team. McPherson is an avid outdoorsman, and known to snowmobile in the area on lakes including the north shore of Westport's Sand Lake where crews searched the water looking for McPherson and his snowmachine.

Friends say he was going to skip on the water; a sport in which snowmobilers hydroplane their machines across lakes or rivers. The water family fear that I probably drowned in.

Police say with thin, melting ice covering Sand Lake, nobody should be taking risks out on the water no matter how experienced they are.

You are in Westport where snowmobile Scott McPherson may have gone through the ice Friday night – 33 and / or father has not been seen or heard since since@ctvottawaEl pic.twitter.com/AmEF1fNn9o