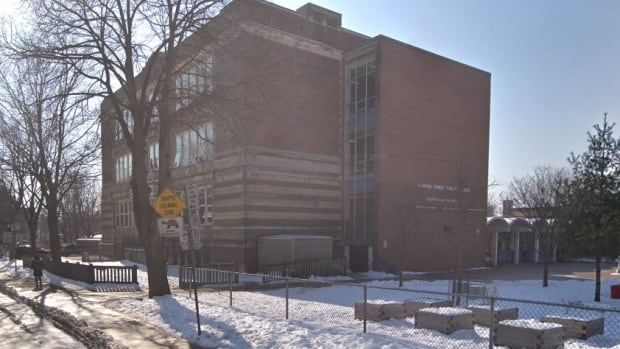 At 11:30 a.m., at the Dundas Junior Public School, near Dundas Street East and Broadview Avenue, the Toronto Barrutian School Board (TDSB) said in an email to CBC Toronto.

The student was unconscious when the officers arrived, according to the police spokesman Const. David Hopkinson.

The boy has recovered consciousness and has taken him to the hospital, said Ryan Bird, a TDSB spokesman.

The school committee has been reported to the parents of the child.