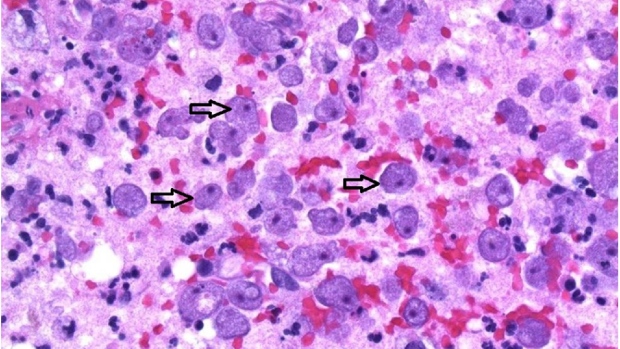 A Seattle-born 69-year-old died in February at the Swedish Medical Center after brain surgery. His doctor told The Seattle Times that "Ameba brain cells were all in the eating place".

According to the research published in the International Journal of Infectious Diseases, doctors believe that the woman was seriously infected using freshwater, on her clean, used container to nose passive bleach.

Health officials recommend distilling, sterilizing or absorbing single water in advance. The tap can contain small organisms that are safe for drinking, but survive in the nasal passages.

These infections are very rare. There were three cases in the United States from 2008 to 2017.