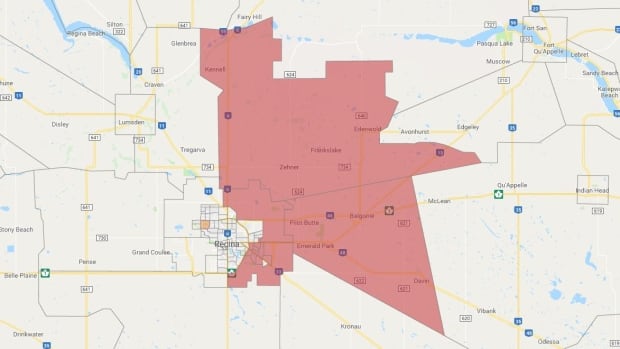 SaskPower cafes are regaining regimes in hundreds of homes in Regina and in the rural environment that surrounds this morning.

The power ran from June 2 to 10:30 at Regina east and outside the city. SaskPower said the interruption was likely to be weighing and damaging due to frost on the electricity lines.

The spokeswoman said the crew found some damaged lines, but at 7:30 a day the lights were not there again. They continued to seek further damage.

The following neighborhoods and areas are affected:

5:55 a.m .: Pilot Butte, Emerald Park, Zehner's houses and amp; Frankslake and Regina: Update of the Gardiner's brains 1. Status: The constant ones have found some online damage and continue to help solve and repair, no ETR. #skoutage