Jane Philpott filled out a cabinet of the Treasury Board 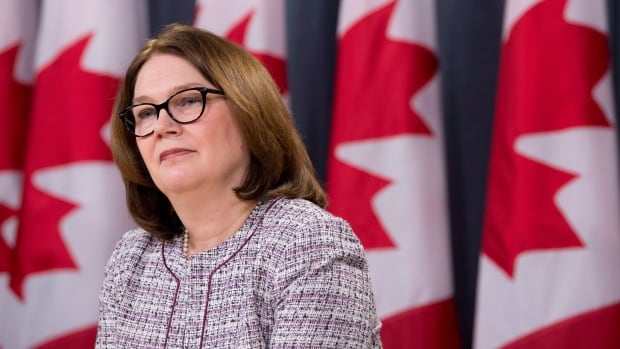 Indigenous Service Jane Philpott has chosen the vacancy of the cab as chair of the Treasury Board, has learned CBC News.

Prime Minister Justin Trudeau will shake his cabinet on Monday morning, the latest change in Canada's previous polls may be expected.

Trendeau's resignation resigned to the top of the bench.

The Canadian Deputy Prime Minister and President Scott Brison for a long time announced that this year will not go to this year's elections, and now he will leave positions, leaving the cabinet desk just empty.

Trudeau would not say whether he is changing instead of Brison, rather than discussing it, many ministers with indivisible chairs.

"Of course, this is something in our cabinet that needs some change," said the reporter earlier this week at Kamloops, B.C.

Mixing statements will be quite small. However, new faces of Indigenous and Veterinary Affairs are included.

The role of the Indian Minister of Services was introduced in 2017 to help the Trudeau government promote indigenous peoples' reconciliation. Philpott has generally liked and respected the First Nations groups in this role, and is a very powerful interpreter of armours.

As a chairman of the Treasury Board, Philpott will have an account of government tax operations and supervise the federal public service. He is currently Deputy Prime Minister of the Cabinet Committee of the Treasury Committee.

Its movement will create a domino effect, because its role must be filled in ancient times, with the Atlantic beefing of the Canadian delegation. 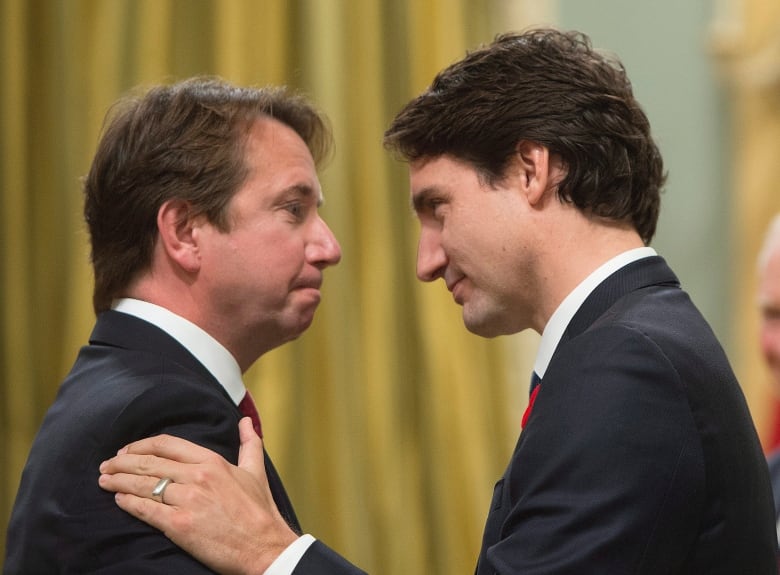 There is no Nova Scotia ministry

The departure of Brison also means that there is no Scottish delegation in the cabin. There are several options for the Congress of Deputies in the province to fill this hole, including Secretary of State, Secretary of State Catherine McKenna, Sean Fraser.

Several ministers had only played six months before Trudeau opened and expanded his office before the election day.

Several portfolios, such as the environment, immigration and natural resources, have been the challenges of the past year, including carbon tax, border crossings and polluted pipelines throughout the country.

CBC News will play live at 8:00 AM on ET online, and the film will begin at 8:45 PM at the Rideau Halle Governors' Office.