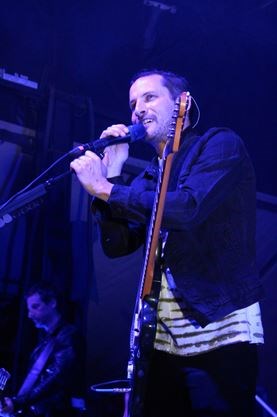 Canadian musician Sam Roberts and his team are being called in the new style as part of Barrie Downtown Countdown, December 31.

"The city is excited
Welcomes the Canadian favorite Sam Roberts Band Downtown
Countdown, "said Arin Donnelly, coordinator of community events." With
alt-rock anthems like Brother down, Do not walk Away Eileen, and No
They went totally goodThis show by Barrie is New Year's Eve
it must be a place. "

The winner of the Montreal Juno Award and six records, the latest, We have been born in Flame Deluxe Edition this year.

But Roberts is not the only legend, the New Year's Eve concerts. The youngest and the youngest child also won the children's animation and the Juno Prize.