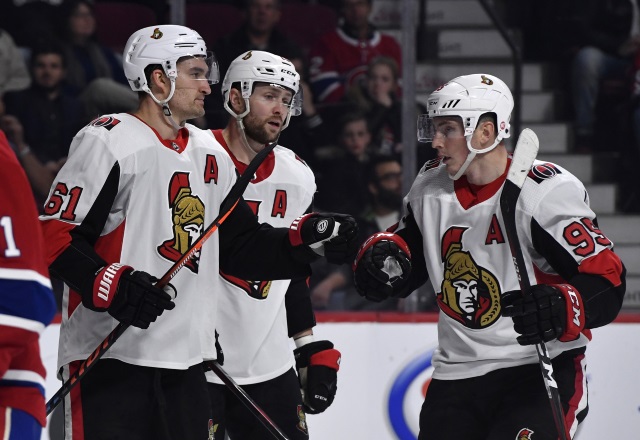 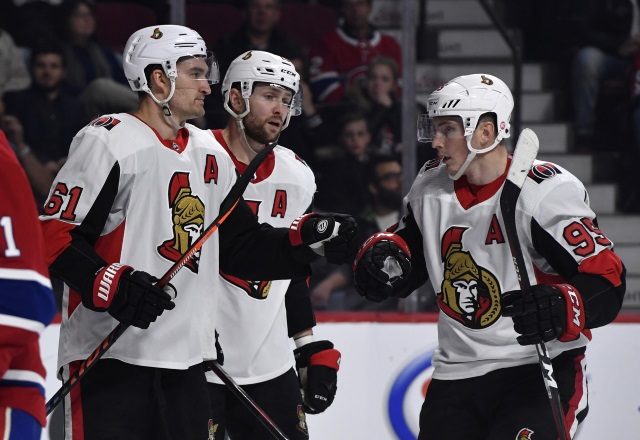 Senator Priority is the recapture of Duchene and Stone

Ottawa Sun Bruce Garrioch: The NHL trading period is now 50 days. Senators will have annual scouting meetings this week in Florida. They will determine the potential business strategy for the future and will have the possibility of moving ahead of time, if it is lost.

GM Pierro Dorion has once again believed that Pat Brisson will meet with Duchene's agent for the next two or three weeks.

Stone said he was expected to face his agent Dorion soon.

Dorion may look for one or two veteran players in the trade if he loses.

Duchene talks have cooled down

Sportsnet: Ottawa Senators waiting for UFA Matt Duchene has 40 points for 37 matches and has not closed the contract extension.

Chris Johnston reports on "New Explanations" that speaks between both parties have cooled down and there are no discussions in the next few weeks.

"Pierre Dorion, CEO, does not want to put any epic that requires Matt Duchene's intentions to sign an extension, but clearly, which makes it possible to change the trading period and the right of the senators to make the decision Because they do not make sense for Duchene's side. "