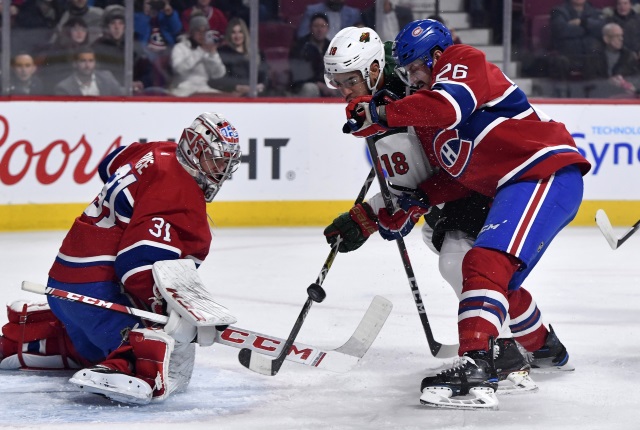 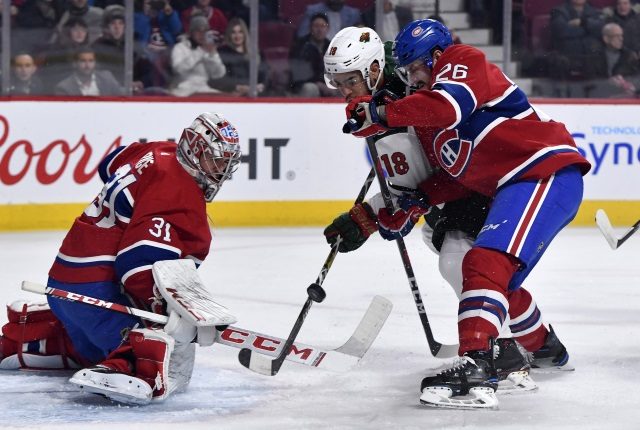 Michael Augello: The Maple Leafs sends him by Rick Olczyk to watch the Blues-Flyers game. Both sales groups may be trading periods.

Pierre LeBrun: "Bergevin lost his mentality of the season, the team reset, yes, people are amazing, but that's not his plan, so I think any trade feels long-lasting, but the group can help now, but help the team in the long run needs

Arpon Basu: Bergevin has said that potential futures trading potential players may also be thinking. It's an option.

Eric Engels: GM Bergevin says they do not have their highest prospects.

"Right now, it's a way of talking about it. Other general managers: no one talks about occupations, and this is usually 10 days before, a week earlier, so we have a long way to do it. I'll hear it again. I think it makes sense But I do not have to start mortgaging the future, asking what is happening with World Junior, and I will not move with kids, so I'm going to have a short conversation. "