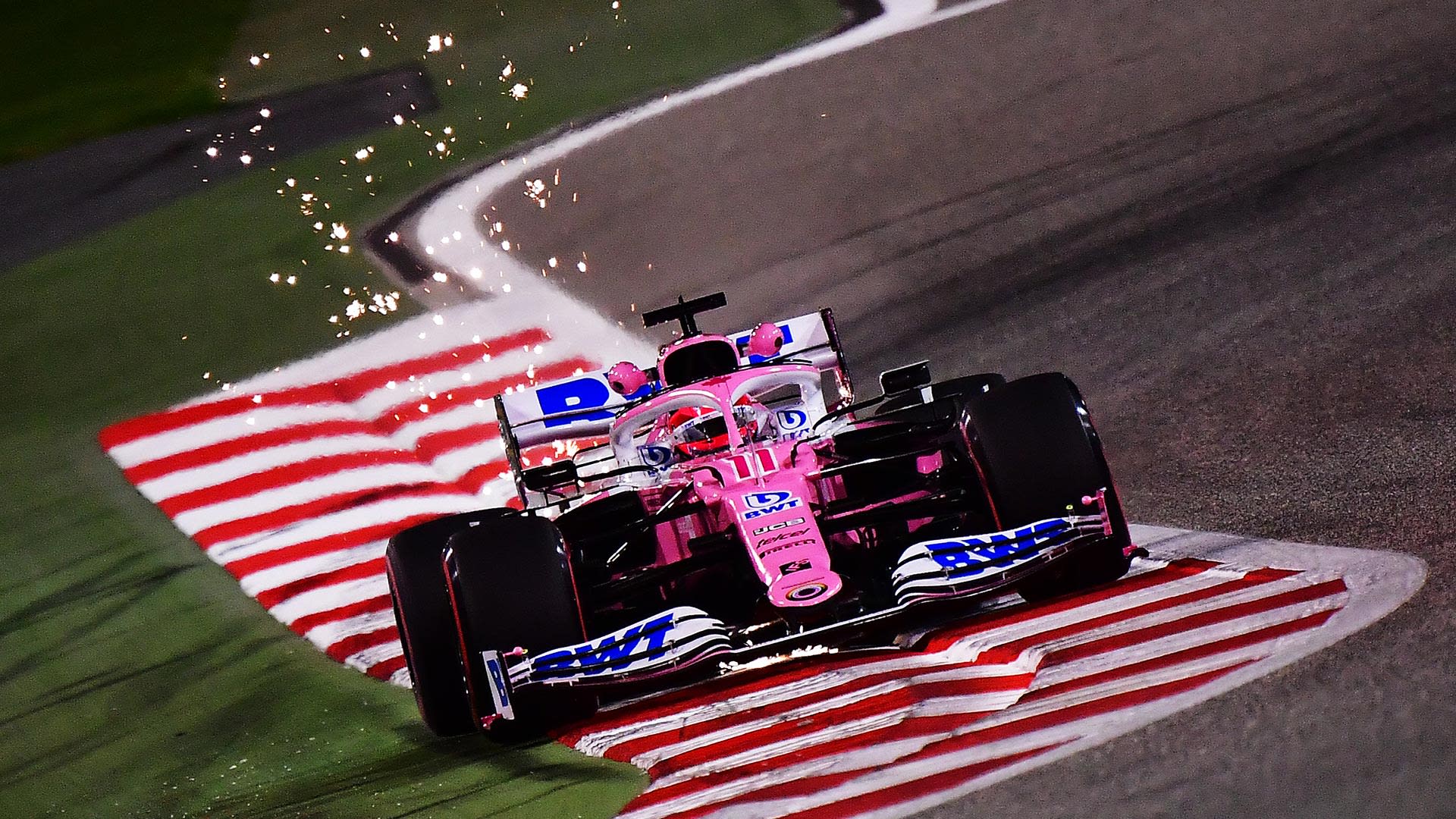 Sergio Perez has achieved a spectacular fifth for the second consecutive weekend in Bahrain, but he has considered his chances at Sunday’s Sakhir Grand Prix as the Racing Point rider will compete with an old Mercedes motorbike.

Perez was due to return to Bahrain’s second podium in a row when MGU returned at the end of the defeat, causing so much damage to the power unit that he was forced to return to the old engine in the pool.

The Mexican, who is costing about two tenths of a second to return for using the old engine, was second fastest in Q2, but was unable to keep pace with Mercedes, Red Bull’s Max Verstapp or Ferrari’s Charles Leclerc in Q3.

“It’s going to be a tough race for us tomorrow. Live speed here is key to being able to make and pass the race, so there’s a lot to play for tomorrow and we hope to get good points and hopefully bring the engine home.”

Teammate Lance Stroll finished in 10th place, but it emerged after the session that he had damaged his floor in Q2, which meant he didn’t have the pace to compete properly in the final segment of the standings.

READ MORE: Russell has lost his “gut” but says if someone told him it would be P2 he would have “pants down”

“I don’t know what …. I mean what happened. It’s a shame because there really weren’t a lot of exit limits, and it just destroyed the whole floor. It’s very bad for the return time, but that’s horrible because we had so much more pace.”

He added: “It wasn’t such a hard blow, so I’m surprised it was so damaged.”