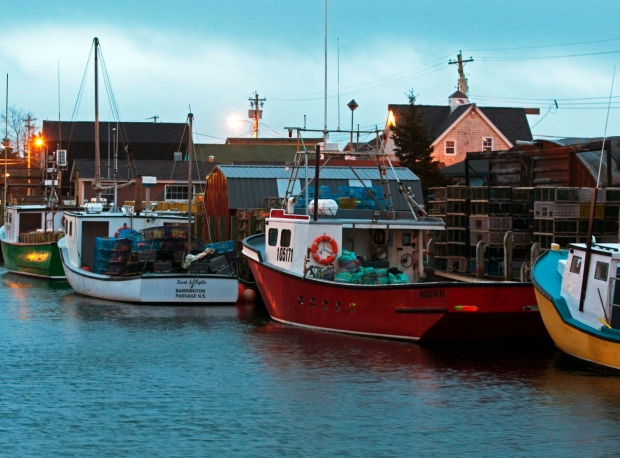 HALIFAX – Scotland's southwest fishing fishing season arrives this year by the end of this year, the fishermen confirmed that they would leave the traps, which were also known as "Dumping Day".

Wednesday began unexpectedly, but according to predicted weather, Debbie Buott-Matheson, spokesman for Fisheries and Seafarers, decided that the workforce's fishing grounds would be dangerous for industrial associations in the 33-34 years.

Buott-Matheson says that when floods of more than 26 floods predict, associations generally decide to open this day.

Instead, they will be re-evaluated to see how the season will begin on Monday.