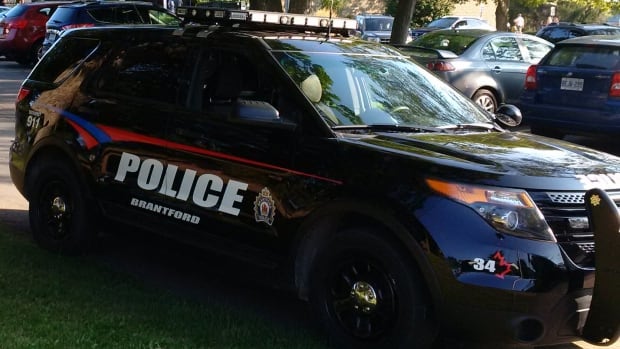 Brantford's policeman took a Saturday night saying that he had a bomb linked to his neck.

The police traded around Stanley and Dalhousie streets at 9:30 p.m.

A man came into a local business and said he had a bomb on his neck, the police said. But "he quickly determined that the man did not have a real bomb."

A 40-year-old man has suffered many posts and is still detained.