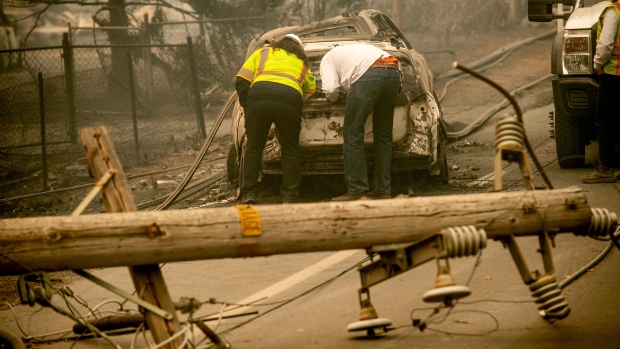 SAN FRANCISCO – Director General of Gas and Electronics at the Pacific resigned on Sunday and workers could learn this week's falsification of insolvency against millions of dollars of responsibility over the role played in the desert in California.

PG & E sent a Sunday thanks to Geisha Williams. The Board of Directors appointed John Simon CEO.

"We are committed to progressing in security and other areas," says the company, "the enormous table challenge that PG & E continues to do." "We believe that John is the CEO of the company while we are working to identify a new CEO."

PG & E discusses lenders with $ 5 million in financing packages. Continues to operate in chapter 11 of the Chapter of the company's procedure.

Under a new state law, PG & E must request a minimum of 15 days of control before the company can make changes to the company's control, such as the Bankruptcy Submission, San Francisco's Chronicle. The warning will come as soon as Monday.