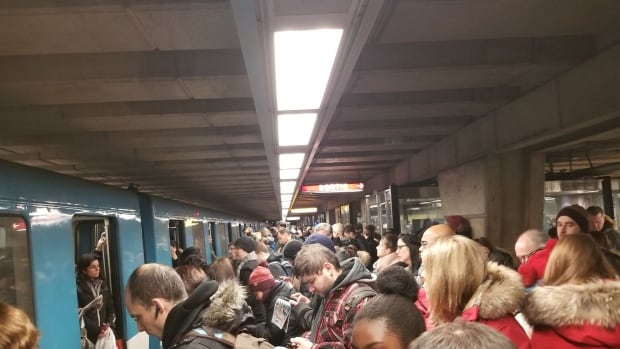 The service has begun in Montreal's Metro lines, officials say they were released after a chemically irritant Champ-de-Mars station.

The shadows have caused yellow, orange and green lines around an hour at a Wednesday morning for about an hour.

The STM says "a substance is inappropriate" said the passenger at the Champ-de-Mars station.

At 9, the service reported by STM was redone in Yellow and Yellow lines. The Orange line started again shortly afterwards.

Stéphane Smith, a spokesman for Urgences-santé, said nine people were treated for coughs and bruises for the news and Champ-de-Mars stations.

The symptoms were small, he said, but a patient was transported to the hospital which was seriously damaged. 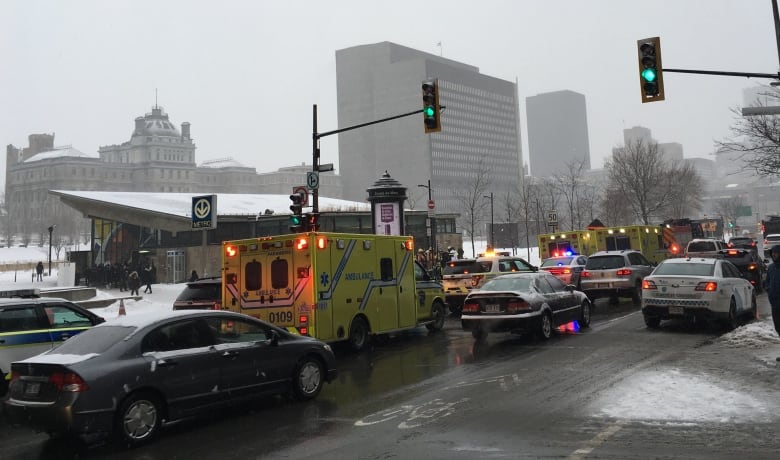 STM spokesman Alain Legault said in the air that arrived at the Champ-de-Mars station for substance.

"The fact that the link between Champ-de-Mars-Berri and the link between the two stations meant that we had to close the parts of Green, Yellow and Orange, to get out of the substance," Legault said.

The incident did not affect the entire network, but added a portion so that the stations can be aerated.

The UQAM was looking for a better Côte-Vertu platform again, but until recently it was the head of the Angrignon green line. pic.twitter.com/ymQ4j6bfGS