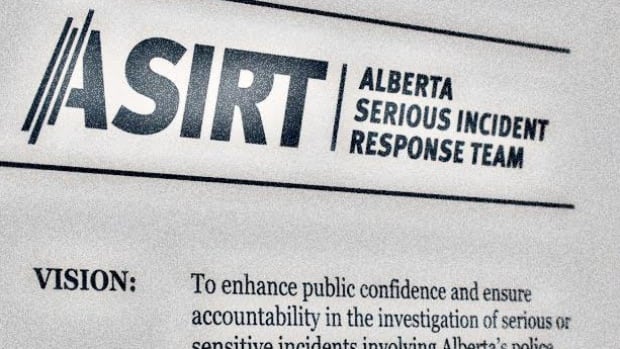 After a few hours an hour after the Calgary police fired and killed, during the morning's morning, during the driving force of the vehicle owner, officials said Thursday.

Officers wanted to stop the vehicle, but the race is over.

Then, at 2:40 a.m., the Police received a similar vehicle guided by danger in the Falconridge community.

Officers Honda went wrong on the road and called "stop controller", "Stoney Trail as it came back from NE to McKnight Boulevard," taking a police vehicle, at the front of the sedan and taking additional police cars at each side and in the sedan in the background, a note published by the Alberta Serious Incident Response Team, which is currently under investigation.

When agents came out of their vehicles, Honda started to move again, ASIRT said.

"Both gray sedan and police vehicles fought," said the remarks.

The directors are working to inform family members. The name of the woman has not been released.

ASIRT investigates any injured or injured person at any time.