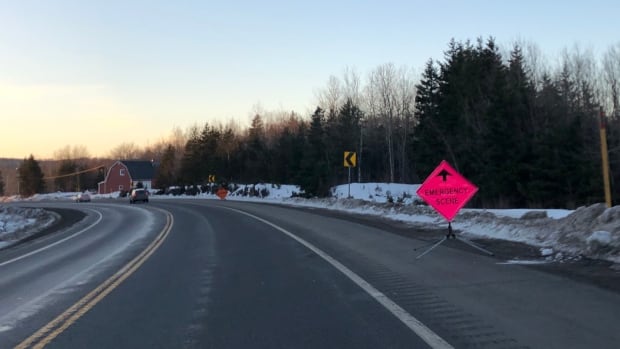 Newfoundland and Labrador have killed two men after colliding with two deadly pickup trucks Sunday on Highway 104 in Nova Scotia in Pictou County.

Failure for Ford F150 and Ford 2012 Chevrolet Silverado at 10:00 am Broadway Outbound from 27 to 29, according to Pictou County District RCMP reports.

In Ford F150, 61-year-old Tantallon, a North American driver and loneliness LifeFlight transported him to the hospital, including serious injuries.

Both highways were closed to traffic every Sunday, the researchers worked at the site and opened again in the afternoon.