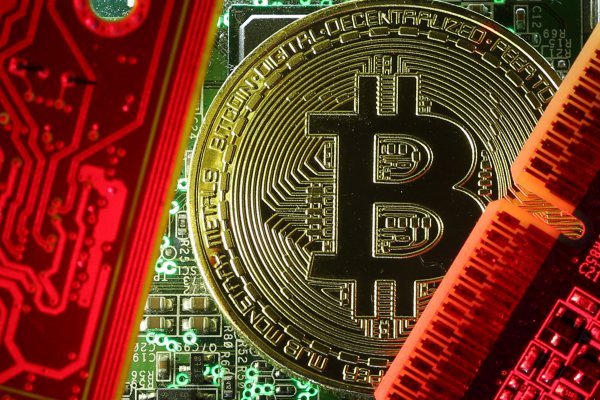 They explain in the market that the rise of Bitcoin among investors is partly driven by some initiatives to regularize cryptocurrencies.

Wall Street has not only partially overcome the effects of the pandemic, but also Bitcoin. According to CoinDesk, the value of the cryptocurrency exceeds the US price of $ 17,700, reaching its highest value since the end of 2017.

In the last 24 hours, the virtual currency has risen by 6.76% and this year has accumulated 144% returns so far.

They explain in the market that the rise of Bitcoin is partly among investors a series of initiatives to regularize cryptocurrencies.

One of the markets that has decided to start is the European Union. European Commission Executive Vice-President Valdis Dombrovskis announced in mid-September that they are making progress in creating a framework for the regulation of cryptocurrency assets.

Recently President of the European Central Bank, Christine Lagard claimed that they can also create digital currency. “If it’s cheaper, faster and more secure for users, we should look into it. If it helps to achieve greater monetary sovereignty and greater autonomy for the eurozone, I think we should look into it,” Largard said last week.

Some international companies have also made announcements about the use of these cryptographic assets. Recently PayPal reports that U.S. customers can buy and sell virtual currencies from the mobile app.

Bitcoin has also been supported by Citi. The U.S. financial institution sent a report to its clients last week. While the bank stated this “The entire existence of Bitcoin has had unthinkable rallies and then painful corrections have been made,” the bank believed it could reach a price of $ 318 thousand by the end of 2021.

To arrive at this calculation, Citibank took into account the exponential movement of Bitcoin between 2010 and 2011, very similar to the 1970 gold market. The company believes that by 2018 the cryptocurrency will be fully accumulated. And although there have been corrections in its price, it has ensured that each bullish term is longer than the previous one.

CitiFXTechnicals global head Thomas Fitzpatrick said in a report Bitcoin “is the gold of the 21st century” and points out that it has now become a sort of money-saving box.

Fitzpatrick mentioned that The Bitcoin process is pushed into the middle of a pandemic that forces the world to adopt fiscal cuts and easing measures by the Fed, given that one of the virtues of digital currency is its ability to transfer value to the world.