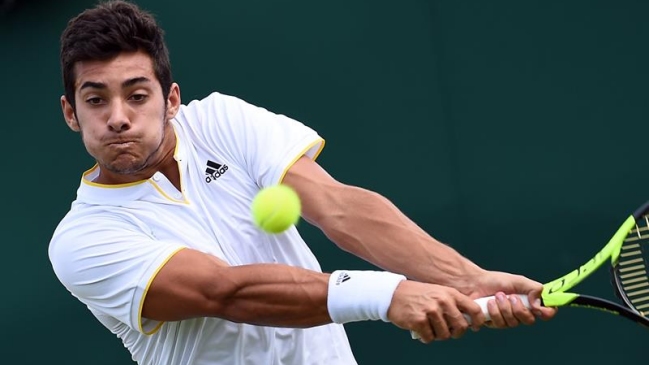 The first set was not positive for the Chilean second-born, the Japanese couple doubled their service and won 5-1.

Garin improved in the second set, but luck did not help him, because he was interrupted by the quality of rain. In fact, once again the duke Nixioka once again broke the service Garin did not give up and returned to rest (5-5).

Garín, with cleansing, seemed to force the third set The Japanese did not lose calm, he got another step and closed the match for his serviceafter an hour and 53 minutes.

Garín's next destination will be Melbourne Park, when it comes live, next week, at Australian Open, the first Grand Slam of the season.