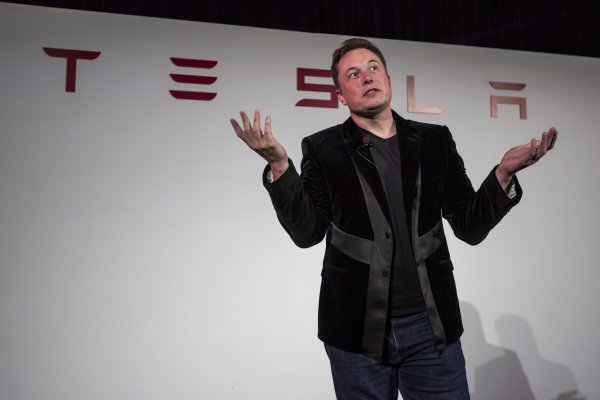 "There are easier places to work, but no one changed the world with 40 hours a week," he said in a tweet.

Tesla's senior manager, Elon Musk, says he knows how many hours a week he has to work to change the world.

"There are easier places to work, but no one changed the world with 40 hours a week," he said in a tweet, stating that SpaceX, Tesla, Boring Company and Neuralink are their ideal workplace if "getting results is important to you. "

When a user asked him how many hours he had exactly to work a week to change the world, Musk said that 80 was a sustainable number, with peaks beyond 100 times.

"The level of pain increases exponentially above 80", he warned.

The comments come a day after the issuance of an Axios interview with Musk in HBO, in which the businessman said that Tesla had been a few weeks away from the financial ruin during his frenzied and expensive effort to increase the production of Model 3 sedan .

"The company was losing money craziness and if we did not solve the problems in a very short period of time, we were going to die," Musk said, who, as has been said, sometimes sleeps at his factory.