Happy Monday after the commercial market in the global market, after the US and China 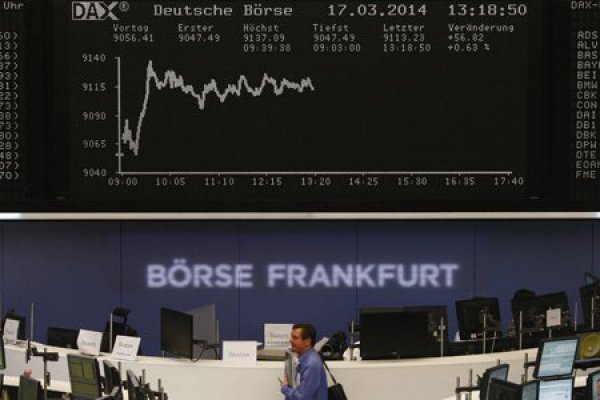 Commercial trench, oil leap and Italian engagement? Everything looks good in European stock markets, with Stoxx Europe rising by 600% 2.1, as it has the biggest jump in April.

The biggest catalyst for investors reached the G-20 summit in Argentina, where the US and China for a three-month period forecast a growth in Chinese goods rate. It's a trance, not a peace treaty, and the agreement means that we will talk about trade over the next few months. The worst chronically active business, automotive companies, have been intensified by tweeted President Donald Trump, who "confirms and eliminates" China.

"It avoided a significant escalation that could lead to deeper offshore sales," said Mark Haefele, UBS Wealth Management's global investment director, in a note. "The competition between the United States and China will not be easy to overcome, especially in terms of intellectual property and market access, and the distribution of conferences will continue to be a threat to markets and the global economy."

In the meantime, the energy sector was recovered as oil, cutting Canadian supplies and an expanded pact between Arab and Russia to manage the market. The Italian FTSE MIB index slightly exceeded, according to reports, populist leadership in the country are ready to achieve the budget deficit targets.

The trend in stock markets has been positive last night when Asian stocks began in weeks. CSI 300 increased by almost 3% at the same level as Shanghai and Hong Kong squares.