I waste everything! Metro spent $ 66 million in 2018 in repairing vandalized wagons 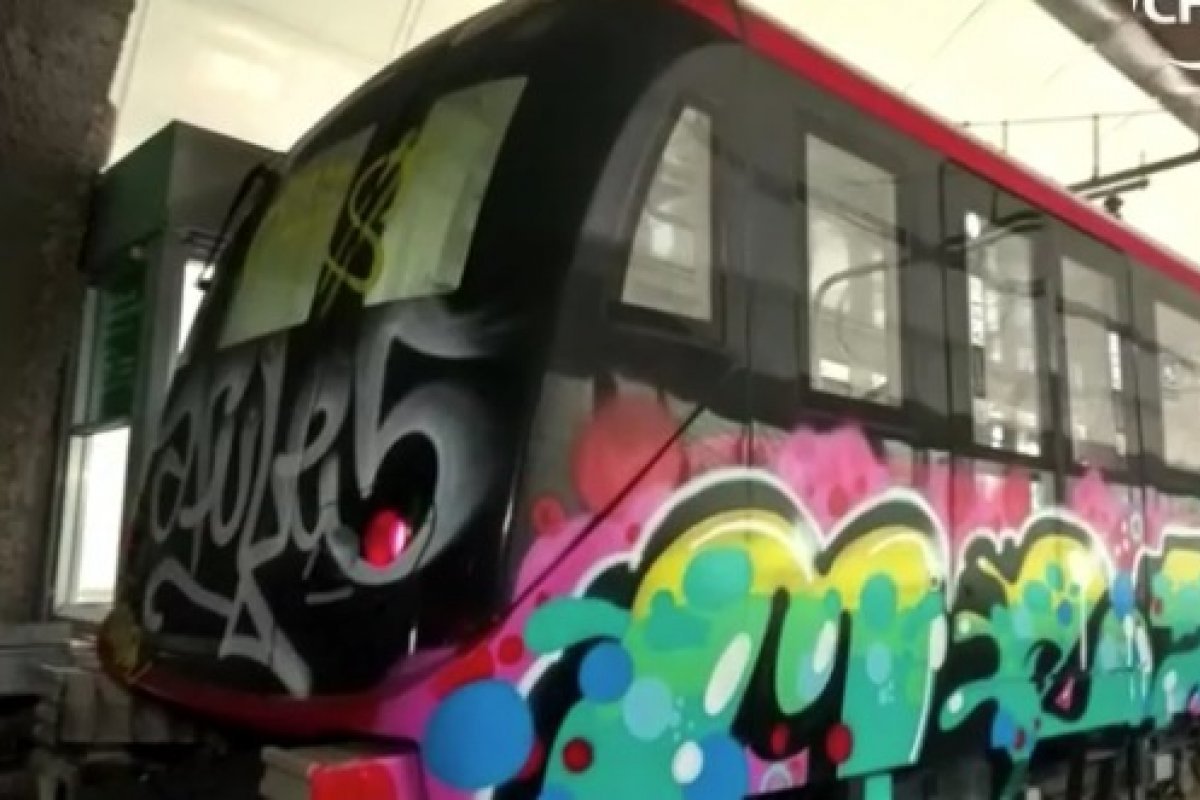 It was $ 66 million that Metro spent all in 2018 due to the repair of striped or vandalized wagons. The sum is announced on days that the damage was registered through a graffiti on one of the trains of the future Line 3, one that has not yet been opened and that it must have already incurred repairs.

Consulted by Publimetro, from the underground train company, they said that, in the case of the car that was damaged on Monday at 04:30 in the morning, which ended with a graffiti made by strangers, the expense could even exceed one million.

The number has decreased since 2016

Despite the high amount spent last year for repair, the figure of $ 66 million was much lower than that obtained in 2016, when the highest number of these last three years was reached.

According to Metro detailed, in that year the cost of repairs for vandalism reached $ 87 million.

The following year, in 2017, there was a respite as the money disbursed for that concept dropped to $ 65 million.

Thus, in the year 2018, just spent $ 1 million more, reaching the $ 66 million already indicated at the beginning.

Does it influence the passage?

The company in charge of underground transport "these expenses are contemplated within the budget of cleaning of trains and facilities".

In that sense, it is valid to ask, does this expense affect the variation of the passage? According to Franco Basso, a specialist engineer of the Urban Mobility Observatory of the UDP, the answer is a resounding "no".

"Although they are expenses that one never wanted to do because it is a common maintenance, but because of delinquency, they are very low costs if one compares them with the real figures that run companies like the Metro or the Transantiago. Much to be done Repairs, this will not influence the rate, "says the academic.

He also adds that the money spent on that concept "goes out of the operational platforms that the Santiago Metro has for the maintenance of all its rolling stock. It is considered that, unfortunately, there may be scratches and misuse of the tracks."

Finally, and in any case, he calls on the citizens to take care of the Metro. "This company transfers 2.8 million people every day so the main thing is that people realize that this is a public service that serves everyone and if someone sees another person scratching it, they alert the guards to We value a transport system as important as this one, "Basso said.