IMAGES: They publish spectacular images of Earth and Moon, made in the Chang & # 39; e-4 mission 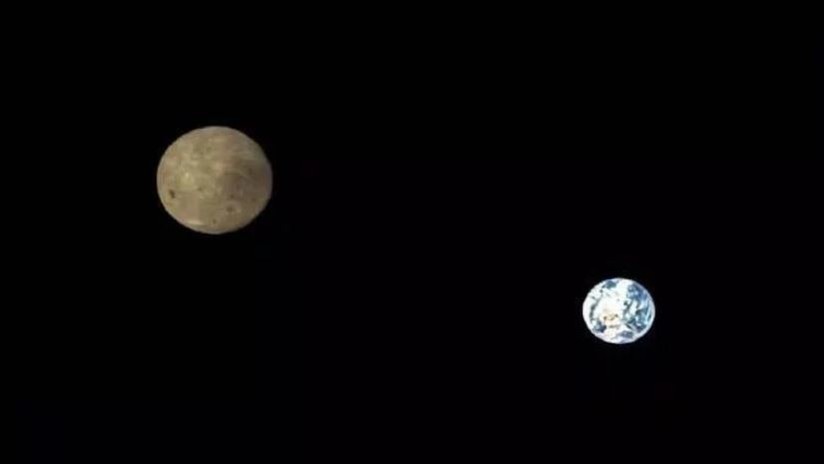 He published new images of the University of Zhejiang (China) in the social network Weibo, which was taken on the Chang & # 39; e-4 mission.

One of the photographs shows Moon and Earth, while another one allows us to approach the natural satellite of our planet.

The photos are sent via Queqiao artificial satellite, operating in the Halo orbit, in the second Earth L2 Lagrange Earth. The library points or Lagrange points are located in five orbital positions, located in a small object parked and subject to gravity in two larger objects, such as the Earth and the Moon.