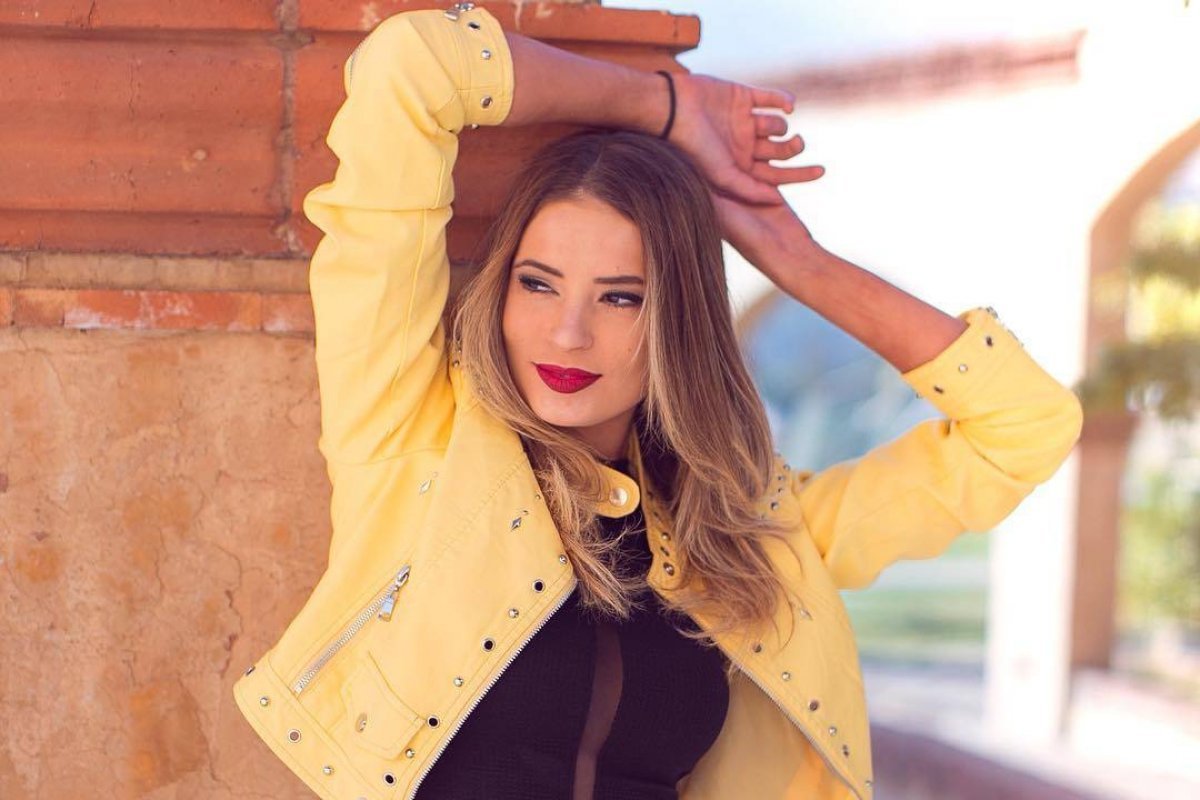 A few days ago, Ignacio Lastra He published his relationship with the model Silvina Varas Publishing a suggestive photograph in your Instagram account. "Once I said that my life was of science fiction! The survival of science fiction! And the one who had polola!", He wrote next to the image, where they appear outside of a bar.

The news remedied the world of the party, especially because the couple had a romance in the past that ended in reality "Double Temptation" of Mega. There, the model had aroused an interest in Lisandra Silva, but ended up in a relationship with Julia Fernandes. However, it ended after the accident that struck on August 31, 2017 and left Ignacio Lastra with 90% of his burned body.

And despite the fact that Brazil has already shown new love interests, this is the first partner that is known as Lastra since that event. Asked about this topic, the model commented that he feels happy about them because he loves them a lot.

"Everyone should be happy for the happiness of the other. I am very happy because I love him both. If they are good, I am also"Julia Fernandes told AR13 during her passage through the Red Carpet of the Copihue de Oro.