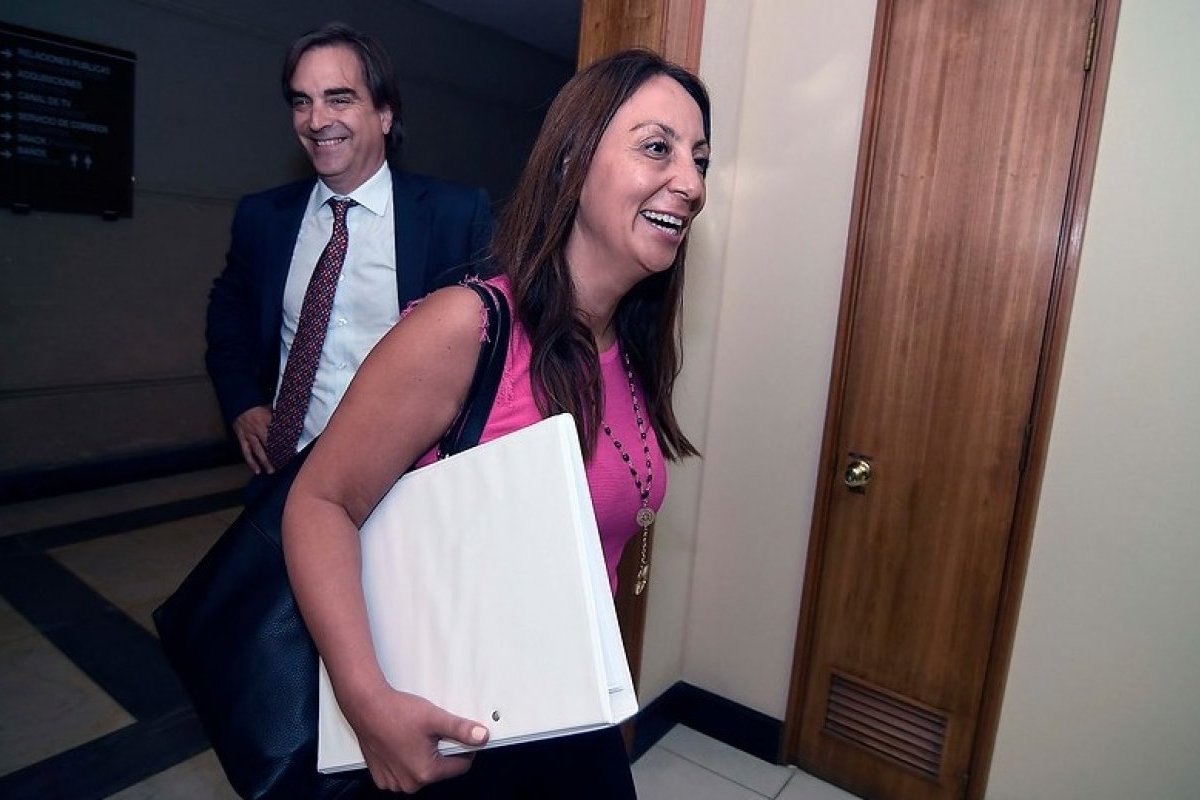 The Minister of the Interior, Cecilia Perez, has stressed that the president of the Republic of Venezuela, Sebastian Piñera, has made it impossible for her to make changes to the cabinet after Magellan's speculation about the president's steps in court.

In this regard, the minister said "the changes have not been announced, the cabinet changes are executed by President Sebastian Piñera, until now it has not happened and that will not happen."

"He returns to the Metropolitan Region because he wants to restart his tour of his agenda for the weekend," added the Secretary of State.

With regard to statements by Secretary Andrés Celis, he explained the strict changes in the cabinet, Perez said "it is not possible for the Republican president to release or even conceive information".

According to the actions of the Government on the death of Camilo Catrillanca, the minister said that "our government has not only acted firmly and truthfully, but we also acted proactively to unveil events known throughout the country."

In this regard, the minister stressed that "not only truth and justice, but also the need to seek a position, but part of each complaint, the Prosecutor General, after the investigation, responsible for what responsibility they entrust."