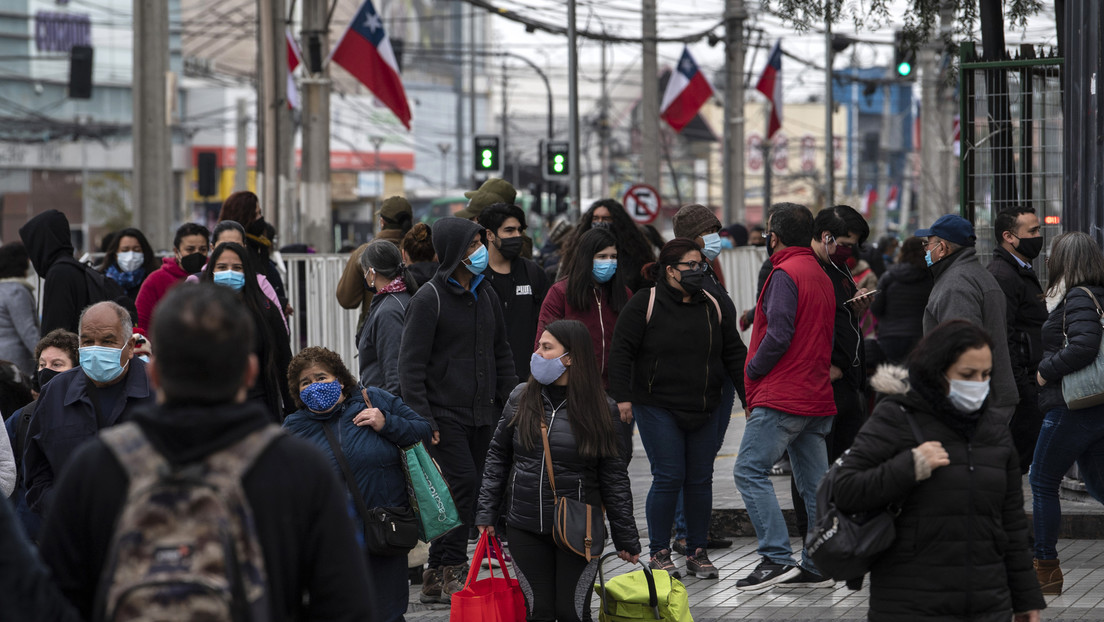 The state will be responsible if someone decides to file a lawsuit for the harmful effects of the drug.

The purchase agreements signed by the Chilean government with pharmaceutical companies that develop coronavirus vaccines legally protect the company if they face health risks that can be borne by inoculated people, La Tercera reported.

As a result, if someone has a negative health impact or dies after being vaccinated, the affected person or their family will not get the manufacturer of the drug used to respond to the lawsuits, so they should file a lawsuit against the State. , Because it was the government that allowed the use of the vaccine.

According to the newspaper, the Executive has stated that these are the only terms to be able to negotiate the purchase of millions of doses of the vaccine under pressure as quickly as possible and at a moderate price. “There was no alternative,” they assured the presidency.

Under these conditions, the Chilean government signed a contract on November 19 to purchase 4 million doses from AstraZeneca, on its own. “reasonable legal costs […] due to death, physical injury, headache, disability or condition, fear of the former, damage to third parties of their property and interruption of the business of the injured or a person related to the injured person […] related or created to the use or administration of the vaccine sent or assigned. “

This point of the contract with AstraZeneca was stated by the Presidency “it is the same or very similar to all contracts with laboratories, and according to those who have seen those signed with Pfizer and Janssen, “. Sinovac Biotech also appears in a contract to buy the vaccine from the Chinese pharmaceutical company, the media adds.

Citing the newspaper La Moneda He stressed that the governments of the European Union and Latin America had been consulted and that “the conditions were the same”. They added that there is “no chance” of changing those conditions.