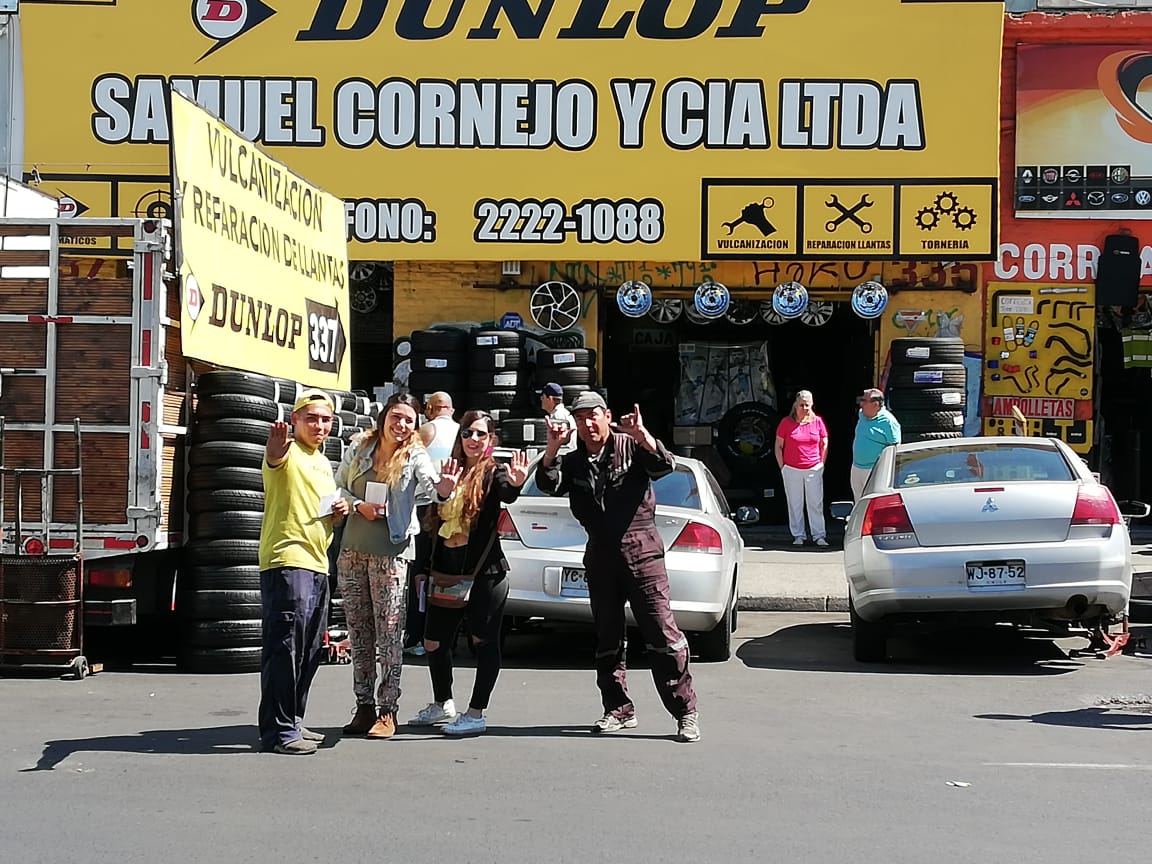 Barrio de Julio 10, traditional Santiago Stream is recognized for its auto repair and spare parts, and men are pedestrians on the streets, campaign #FrenemosElAcosoCallejero.

By means of amazing information and gestures that refer to the place of culture, It seeks to limit male behavior, such as displaying calendars with nude women, Thus, it promoted a cultural change in the residential area and passed by thousands of students.

The Council of Santiago, an initiative promoted by Natalia Contreras (RD), is to inform about the effects of street bullying among men in the sector.

"It is important to promote awareness, especially when it is rooted in macho practices, we have already done some visits to the sector, where people are willing to talk to their employees and tenants, that they are willing to participate in a campaign," says the general public. the community authorities.

Tomorrow, from 11:00 a.m. to 2:00 p.m., Councilor Contreras and deputies, Giorgio Jackson and Natalia Castillo (RD), together with the residents and volunteers of the community, will talk about the sector to the public and they will be invited paste # FrenemosElAcosoCallejero stickers for mechanical workshops and local spare parts sales; For the purpose, the sticker corresponds to a car braking.

This campaign is part of a proposal The harassment of the city, In July of this year, Contreras presented the filmmaker and stated that "it includes a broader ordinance than the other municipalities, including penalties against all forms of street violence, sex, migrants, disabled persons or independent sexual orientation and gender identity."

The #FrenemosElAcosoCallejero campaign will include an information booth and open microphone at the Coquimbo Street Fair next to San Francisco from 11:00 a.m. to 2:00 p.m. At the same time, the stickers on the streets of this emblematic sector are expanding and distributing.