The Chilean economy has surprised everyone: Imacec November made forecasts and grew by 3.1%. 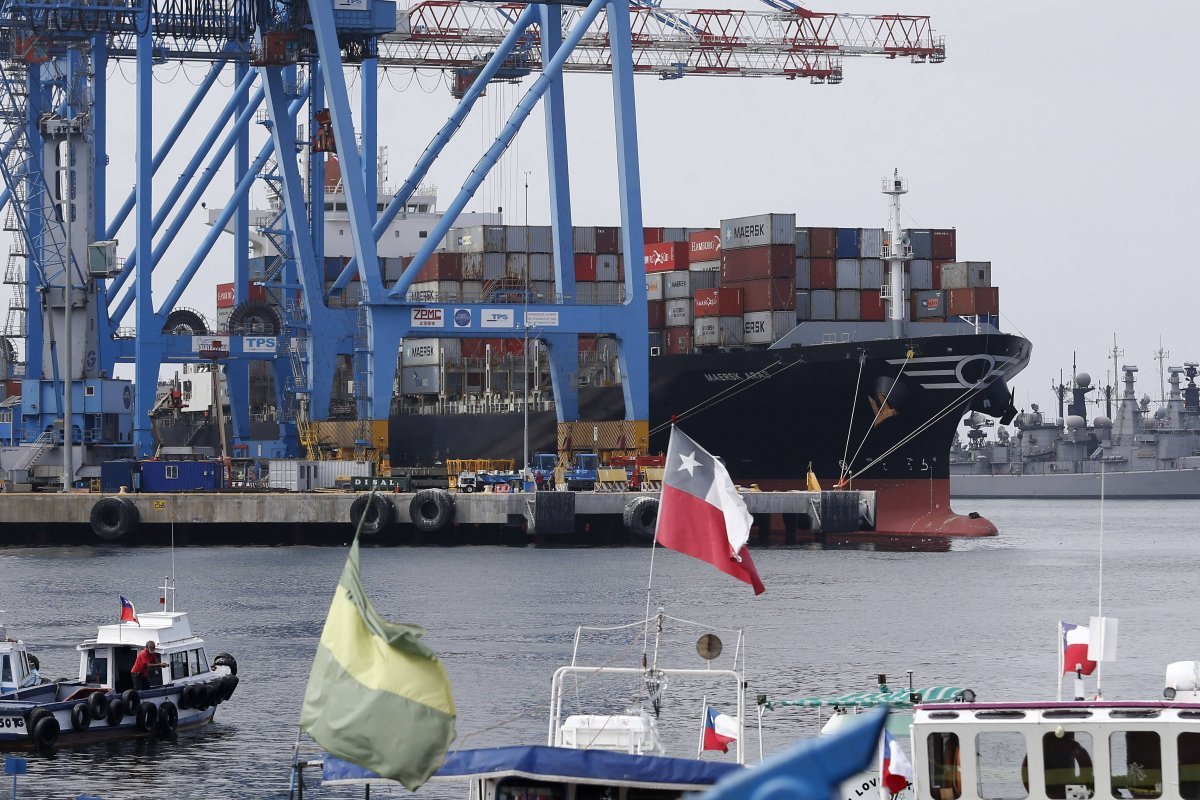 The Monthly Economic Indicator (Imacec) has exceeded the economic table. However, while the economy expected a growth of around 2%, the Central Bank released data on Monday, with forecasts totaling 3.1% in the last year, compared to the same month in 2017.

Last year, the eleventh month came to light, and so it was the goal of achieving an annual GDP growth of 4%, the goal set by La Moneda. According to the data accumulated in the year, it would be enough for BC to have more than 2.4% of the economy in December before spending more than the government announced.

Likewise, seasonally adjusted series grew by 1.2% with respect to the previous month and grew by 3.3% in the twelve months.