The Chileans are creating a terrific short film on Animal Crossing 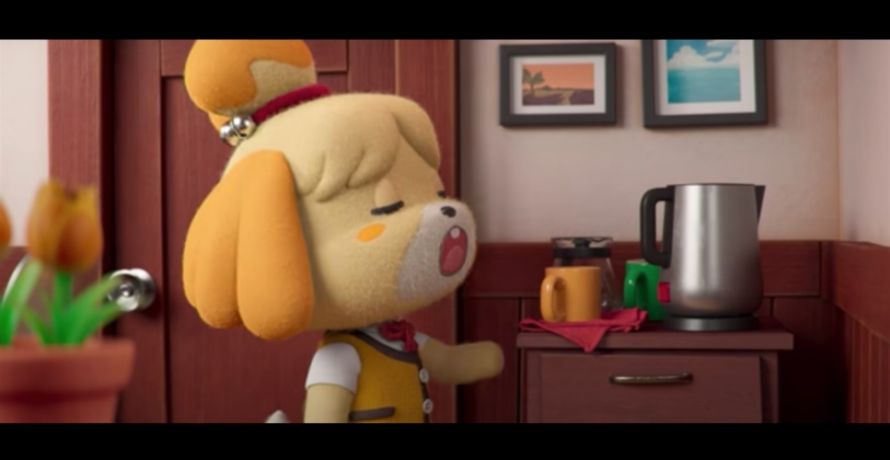 It seems too real to be created by a fan

The Animal Crossing saga is one of the ones that Nintendo fans love, and they don’t hesitate to invest hours to keep their islands in the best condition.

Chilean Gabriel Salas decided to use this franchise as a reference to create a short stop motion for the film New Horizons about the last part.

In short we see Canelita, one of the main characters in the game, preparing her office before the game starts and not welcoming her. 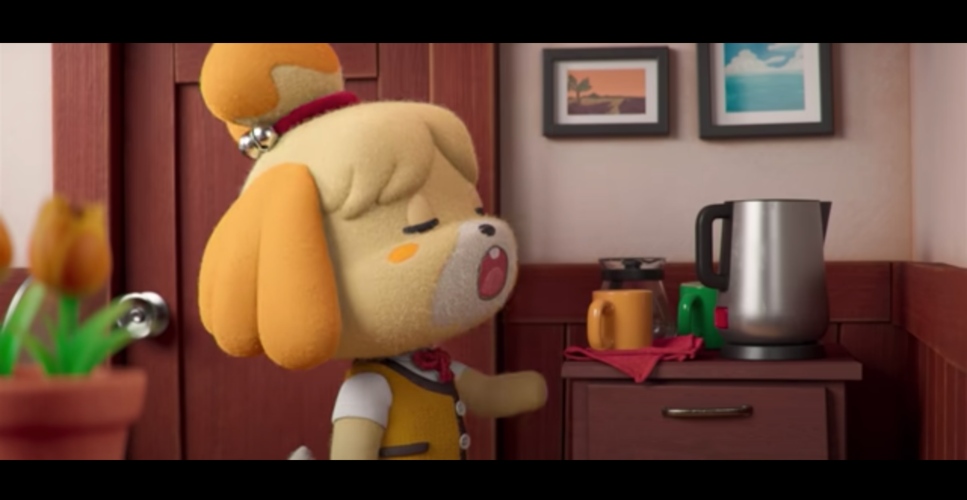 “This fan-driven project comes out of their appreciation for the Rilakkuma and Kaoru series and Animal Crossing games. After a few days playing in New Horizons, I thought about combining the two universes and thinking about expanding Canela’s character. That’s right. A TV show or as I will represent the short of this style “. stated the 3D artist description of your video.