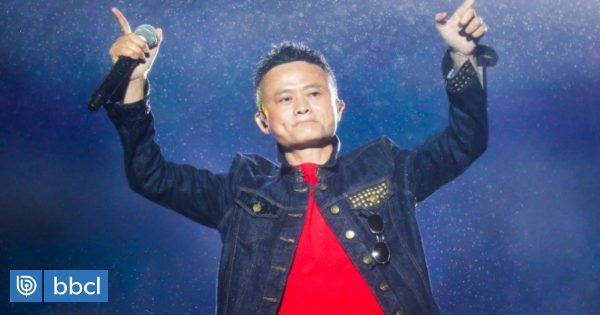 Jack Ma, the founder of Chinese technological giant Alibaba, It is one of the richest people in the world, but now it is also known that it is part of another club, the Chinese Communist Party, with 89 million members.

Membership was revealed by the People's Daily, the official party body, in an article that praises those who contribute to the development of China.

But he is not the first and probably not the last Chinese millionaire capitalist to join the formation, which also has the titleholder of the property Xu Jiayin and the founder of the Wanda Wang Jianlin Group as wealthy affiliates.

So far, Ma had said he preferred to stay away from politics.

In the article published Monday, the People's Daily notes that Ma is a member of the PCC who played an important role in boosting the initiative of the "Silk Routes", an ambitious program of Euro-Asian investments in infrastructure of the Chinese president , Xi Jinping.

He is also considered one of the "prominent architects of socialism with Chinese characteristics in the province of Zhejiang", where Alibaba is headquartered, according to the publication.

Joining the party can be useful for private entrepreneurs in China, having to make their way into a complicated business environment in which the state economy dominates many industries and private businesses can be poorly received.

Some attempt to push forward the expansion of the Communist Party's influence in private businesses, requiring any company with more than three party members to establish a training cell.

Three out of every four private companies already have party organizations.