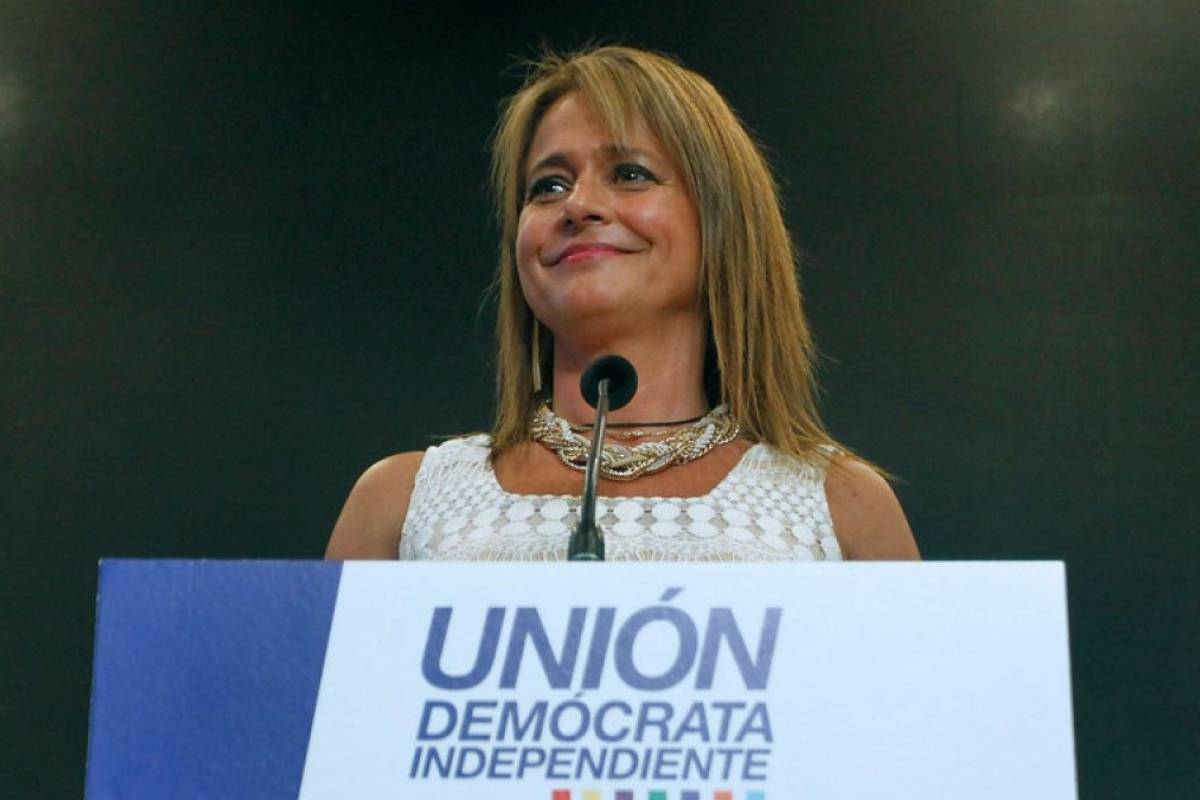 One long day Ultra-right party, the Independent Democratic Union (UDI) lived. After a simple attempt to vote electronically, they finally made electoral inquiries to return to the traditional vote on bows and paper.

On Sunday, 9:00 a.m., the results were announced: Jaqueline Van Rysselberghe was the winner of the election, for being the second party president. He competed against the deputy Javier Macaya.

"I'm very grateful to the people who have helped us, and we all have a party to work together," said Senator La Tercera.

Van Rysselberghe won 55% of the votes he won.