British media: Manchester United is not intended to fire Mourinho, its location is still safe – Sina.com 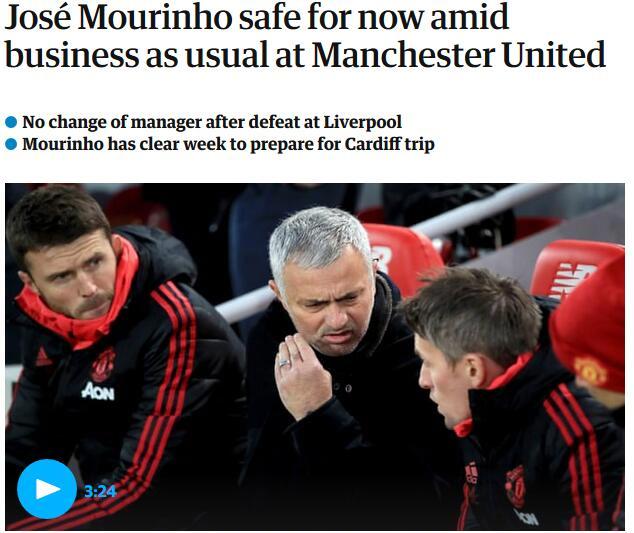