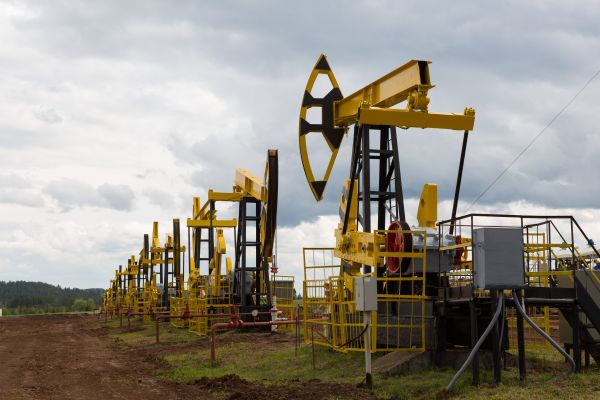 Original title: China has abandoned the purchase of US oil and gas. Russian media: the war on commerce has changed.

News Releases The Russian media reported on December 1, data show that in October, China's crude oil imports and US liquefied natural gas are zero. At the same time, the supply of Russian crude oil to China was recorded. As a result, the world's leading oil and gas importers have sent markets to the United States.

The Russian news agency reported on November 29 that it is a billion dollars in the loss of the Chinese market in the United States.

However, in 2018, liquefied natural gas in the United States was exported to China, and in August it was less than 1 million tonnes (2.1 million tonnes in 2017). At the same time, imports from China's natural gas increased by 33% between January and October. With regard to crude oil, Beijing's daily import volume reached 9.7 million barrels in October. The main crude oil suppliers are: Russia and Saudi Arabia, the main LNG suppliers are Australia, Qatar and Malaysia.

According to the report, China stopped lending its US liquefied natural gas and crude oil in October as a result of a trade war between Washington and Beijing.

Trump administration has not convinced the commercial war to influence the energy market and strengthen the pressure on Beijing.

China also treats its own country. And as opposed to Washington's expectations for analysts, fuel supplies are not spared.

Andy Kalitz, the Managing Director of Canada's LNG, said: "Beijing's actions will be in trouble with US companies, which have significantly reduced US LNG's competitiveness."

In addition, China is the second largest US crude oil market (outside of Canada). For example, in May this year, Beijing imported about 427,000 barrels from the United States. Finding alternative markets is quite difficult for United States fuel exporters.

According to the report, the US oil industry is very strong. Beijing also recommends in May that state-owned refineries buy more crude oil from the United States to diversify their supply channels. But the commercial warfare has changed everything.

According to reports, after refusing US crude oil, Beijing wants to import Iranian resources. Russia, however, is China's largest export crude oil company. In the first 10 months of 2018, the size of China's crude oil imports increased by 16.6% per year to 1.39 million barrels per day. In October 2018, imports reached 58% year-to-year, reaching 1.73 million barrels per day. Bloomberg News says Russia will give more oil to China in Beijing to refuse to import from the United States.