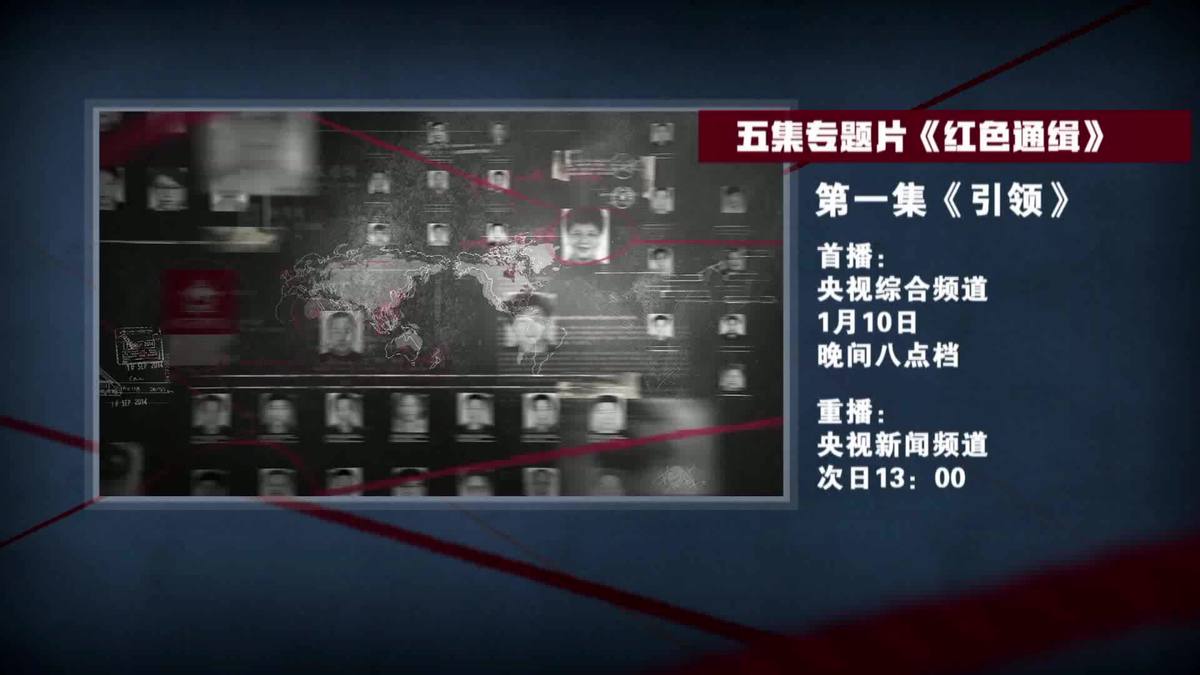 The 18th National Congress of the Communist Party of China, with the Central Committee of the Party, commander Xi Jinping has pushed international anti-persecution against international law and a campaign against national political and diplomatic levels and has entered into a general expansion against corruption. .