The first team of the national football team is ready to overcome the Chinese team – Goal.com 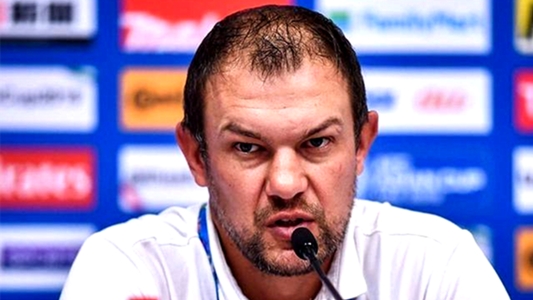