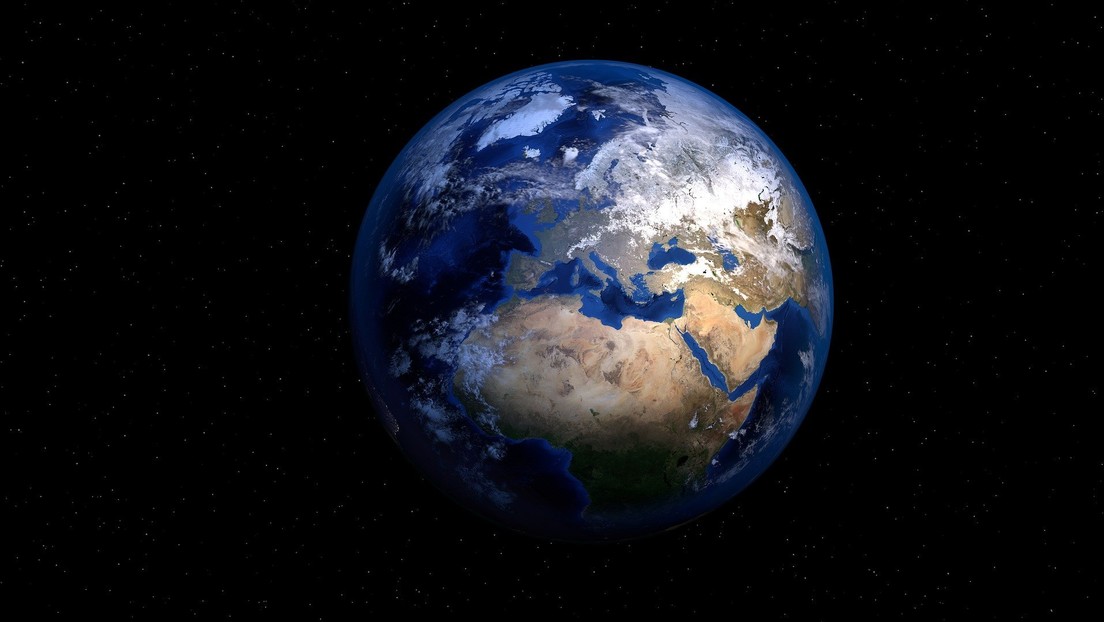 A scientist has developed a special formula for determining the value of planets in the solar system. According to his calculations, the price of the Earth is approximate $ 5,000,000,000,000,000, he informed Treehugger.

Astrophysicist Greg Laughlin, who works as an assistant professor at the University of California, USA, fixed the figure after adding it age, size, temperature, mass and other data on celestial bodies. Compared to other planets, it was the most expensive of all the Earth.

The price of Mars and Venus

If it goes on sale, it will be available on Mars approximately $ 16,000Venus, on the other hand, would cost about a penny. However, Laughlin clarified that the terms money “only correspond to a quantitative rule for determining the relative value of the observation of the outer solar planets that are being found.”

According to the Daily Mail, the teacher invented the equation evaluate the findings Made by NASA’s Kepler spacecraft to create price tags for objects the probe would encounter along the way.

“The formula makes you realize how precious the Earth is and we hope it will help us as a society protect what we have“, added the expert, in a statement to the British newspaper.

In the end, Laughlin suggests that the older the star, the higher its value, and that it is generally thought to be approximately the size of the Earth. hold on to life.