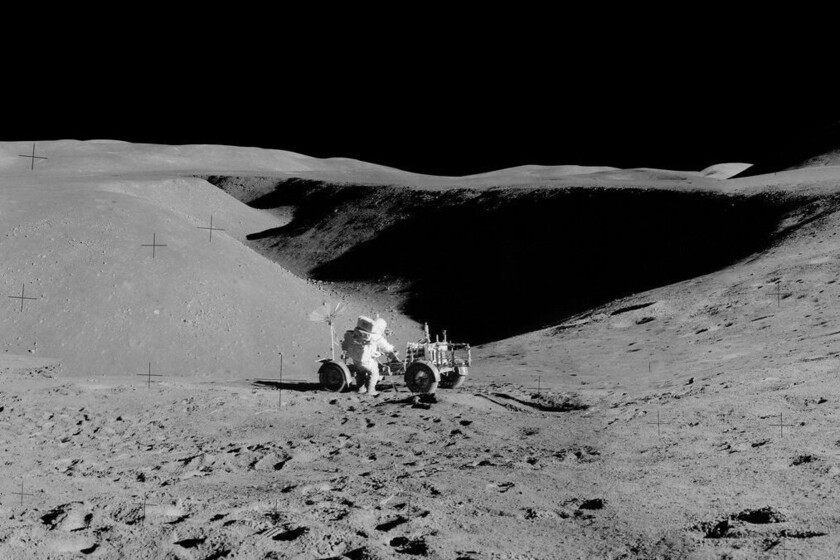 A team of astronomers at the University of Texas has revived an idea abandoned by NASA more than a decade ago: build a giant telescope on the moon. It is large enough to observe the first stars of the Universe, which have only been explained in theory but which we have not seen in practice.

It would be an idea build a telescope on the surface of the moon to prevent light pollution and all kinds of interference It can happen on or near the Earth. Space telescopes like Hubble have already shown us the benefits and advantages of observing from it without interference from the atmosphere. In this case it would go even further, as there would be almost no pollution to the moon.

Telescope It would be about 100 feet wide with a liquid mirror. The initial idea that NASA examined a few years ago referred to only 20 meters wide. In addition to its size, it would stand out for a solar cell that would provide energy for the operation of the telescope. Eventually, there would be a lunar satellite that would collect this data and send it to Earth. 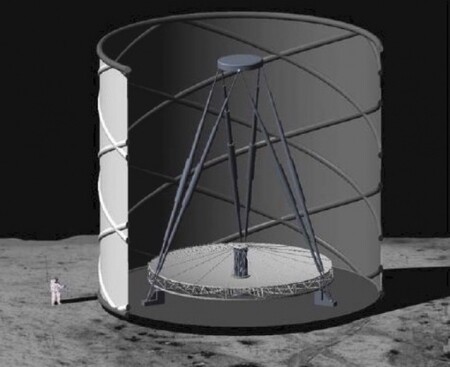 2008 original prototype. The new one would be five times bigger.

But there are difficulties when it comes to building in space or going to the Moon. For logistical reasons, it would not be easy to bring a giant glass mirror there, so proposed use of liquid reflector, easier to transport. They also propose building it in a crater in constant shade to prevent overheating. One problem they still don’t know how to solve is the moon dust, a very big problem.

Build telescopes on the moon is not a new idea. Earlier this year NASA decided to thoroughly research the idea of ​​building a telescope using the shape of a lunar crater. Russia has also proposed building telescopes on the Moon to protect the Earth.

Observe the Origin of the Universe

A lunar telescope would have the ability to see something that no other telescope has seen before: The signs of the first stars formed the universe. Astronomers explain in a pre-published paper how the absence of pollution would allow them to see these stars. Of course, in 2008 NASA had already discarded the idea due to the lack of information and research related to these stars. 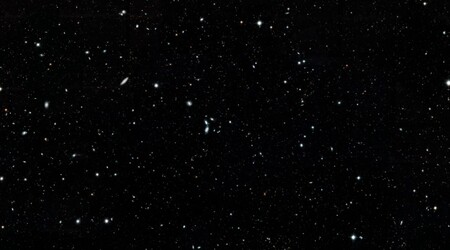 The theory about these stars is that they were born “alone” hundreds of millions of years after the Big Bang. It is also believed to be hundreds of times larger than our Sun, for example. But still due to the brightness of the galaxies, it is impossible to detect them even with the most powerful telescopes we have right now. The James Webb space telescope, which will soon be released and will be the most powerful, will not even be able to see them.

Reason to observe these early stars? As the universe is most often studied: understand our origin. The first stars formed some of the most complex elements in the periodic table, and so they shaped the universe as we know it, so to speak. This can be seen through computers and simulations, but direct observations can be answered if they are as basic as their actual size or in groups or individually.