The Crew Dragon spacecraft has arrived on the ISS, leaving four astronauts until April 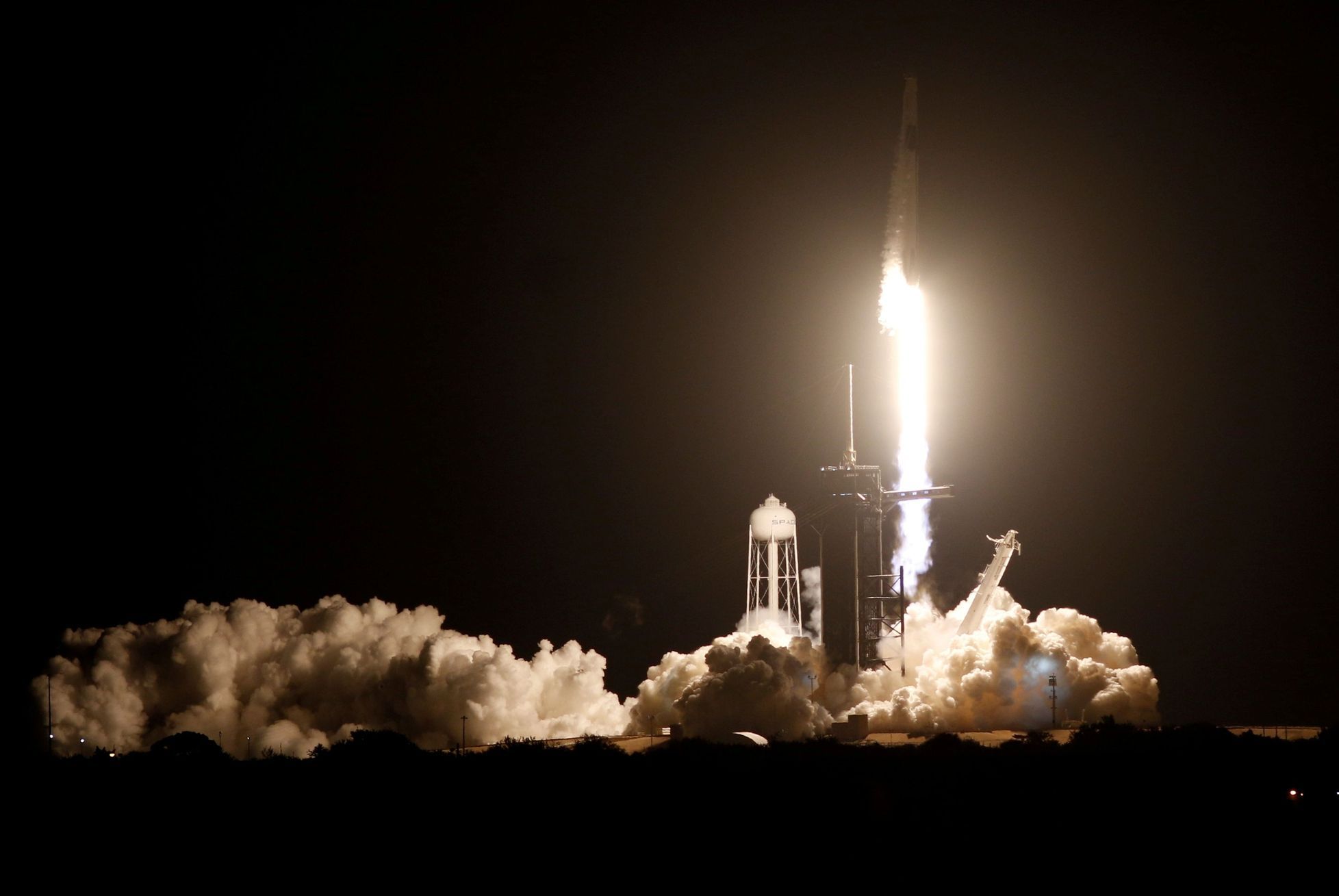 Four astronaut spacecraft from the Crew Dragon spacecraft, developed by the private company SpaceX, arrived at the International Space Station (ISS) on Tuesday at 05:01 CET. It is the first fully spacecraft mission owned by a private company owned by the U.S. National Aeronautics and Space Administration (NASA).

The current crew of the Crew Dragon team, which has taken the name of resilience, is expected to remain on the ISS until April.

NASA hopes the current flight will usher in a new era of regular orbits with complex orbits. The entire flight, which lasted about 27 hours, was automatically controlled. However, if necessary, the crew can intervene.

Four new residents of the international station are NASA astronauts Shannon Walker, Victor Glover and Michael Hopkins and JAXA Soichi Noguchi, a collaborator with the Japanese space agency. In the spring, four other astronauts would have to be replaced, who will have to go back into space in a SpaceX spacecraft.

“We can’t wait to be on board,” said the four-member crew of American Kate Rubins, a team that has been on the ISS with Russian cosmonauts Sergei Ryzhkov and Sergei Kude-Sverchkov since mid-October.

Glover is the first black man to take part in a long-term mission to an orbital station. Noguchi is the first person to fly into space in three different types of vessels used in the last 40 years.

The current mission was the second to be led by SpaceX. His first spacecraft left Cabo Canaveral at the end of May this year. At the time, Robert Behnken and Douglas Hurley were astronauts from NASA. The ship successfully docked on the ISS and returned to Earth in early August.

After the shuttle program ended, the Americans had to use the services of Russian ships and fly into space from the Russian Baikonur Cosmodrome in Kazakhstan. According to the AP agency, NASA paid $ 90 million (two billion CZK) for a place for the Rubins on a ship bound for Kazakhstan. This year, a manned spacecraft flew out of the United States for the first time in nine years.