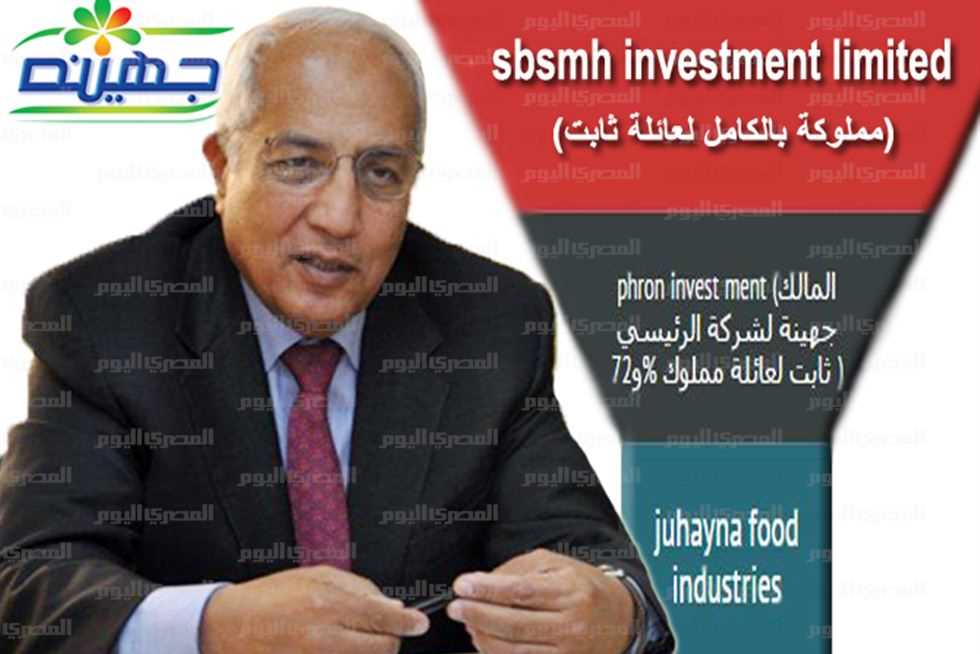 In-depth investigations are being carried out by the competent authorities with 3 allies of the Terrorist Brotherhood. Security services arrested him on charges of supporting and funding the group. The last to be arrested was Khaled Al-Azhari, a former Minister of Crafts during the Brotherhood, and in front of him was Mr. Rajab Al-Swerky, owner and a man of the Tawhid and Al-Nour shops. Company Safwan Thabet, President of Juhayna Corporation.

Informed sources told Al-Masry Al-Youm that the three accused are accused of financing terrorism and aiding the Muslim Brotherhood terrorist, as he is a group that goes against the law. 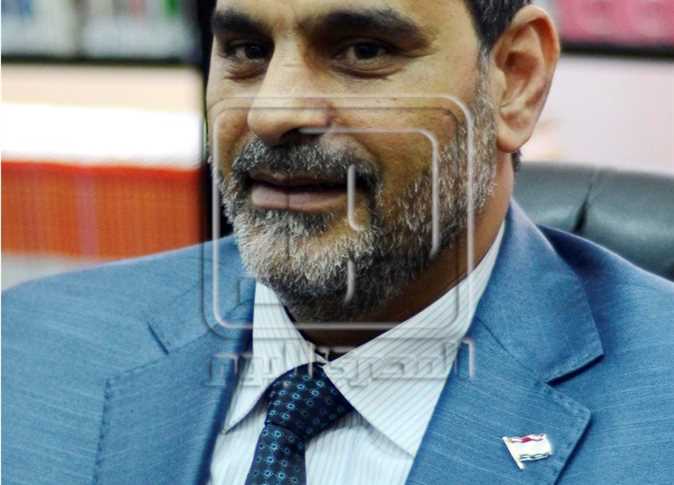 Juwana’s owner, Safwan Thabet, was investigated by the authorities for 15 days until the investigation was carried out. He was accused of financing terrorism and participating in a group that violates the law, and accused the accused of committing crimes, joining a group created by violating the law, calling unauthorized demonstrations, inciting violence, financing a terrorist group and many other charges.

In the decision to arrest the accused for 15 days during the investigation, Juhayna’s management was handed over to Saif Safwan Thabet, the son of businessman Safwan Thabet, who held the position of vice president and managing director. 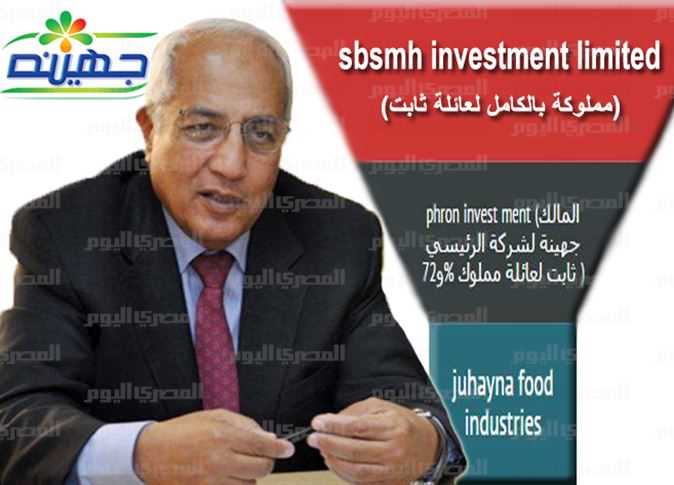 Mr. Rajab Al-Swireky, the owner of the Al-Tawhid and Al-Noor stores spread out in Republican branches, the State Supreme Security Prosecutor’s Office is conducting extensive investigations with him, accusing him of financial mismanagement and terrorist financing.

He is investigating several allegations and violations against him in recent years, and the allegation was that he belonged to the “Al-Swirky” Terrorist Brotherhood, and he sided with terrorism.

Prosecution investigations revealed that he was arrested by the National Security Agency in the middle of last week in the Fifth Settlement, and has since been investigated daily, mainly for money laundering, currency trafficking, tax evasion, violations of terrorist group funding and was jailed for 15 days until investigations. .

Khaled Al-Azhari, the former Minister of Manpower, the office of the Supreme State Prosecutor’s Office, has launched an investigation into the financing of terrorism and the involvement of a group that violates the law.

Investigative authorities assigned the No. 865 2020 defendants to the Supreme State Security, committed crimes of joining a group that violated the law, called unauthorized demonstrations, incited violence, funded a terrorist group, and made several other accusations.

It is noteworthy that “Al-Azhari” was denounced in the events of the burning of the Human Government building, the events being the descendants of the scattering of Rab’a and al-Nahda, but they were released in October 2016; He has been re-arrested this week for exceeding a legally prescribed pre-trial detention period of up to two years, based on the prosecution’s decision to arrest him and take him to an investigation into a new case under investigation.

Nokia returns it to you … It reveals the specifications of the upcoming Nokia 5.4 phone