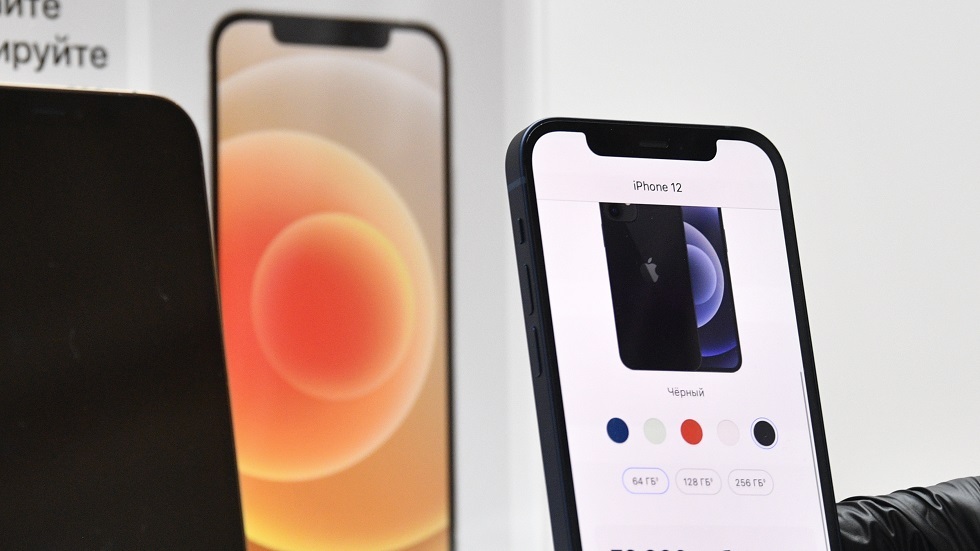 In a blog post, Apple noted that there were problems pairing the new iPhone 12 with devices designed for hard hearing.

In the publication, the developers of iPhone phones stated: “Some owners of iPhone 12 devices with different models may experience problems pairing these devices with wireless headphones designed for hard hearing. sharp or noisy “. .

The developers promised Apple device users that “the aforementioned issues will be resolved as soon as possible by releasing a new update for their device systems.”

Some buyers of new iPhone 12 phones had previously stated that they were “unhappy with the exterior design of their phone bodies, saying that the sharp letters of the structure design are uncomfortable when carrying the phone by hand and leave traces when holding the phone.”

On October 13, Apple announced that it will launch 4 new models of its smartphones: iPhone 12, iPhone 12 Mini, iPhone 12 Pro and iPhone 12 Pro Max, all of which support 5G networks and are equipped with modern A14 Bionic processors. .