“Health”: 17 students were injured in a traffic accident on the bus of the School of Human Governance 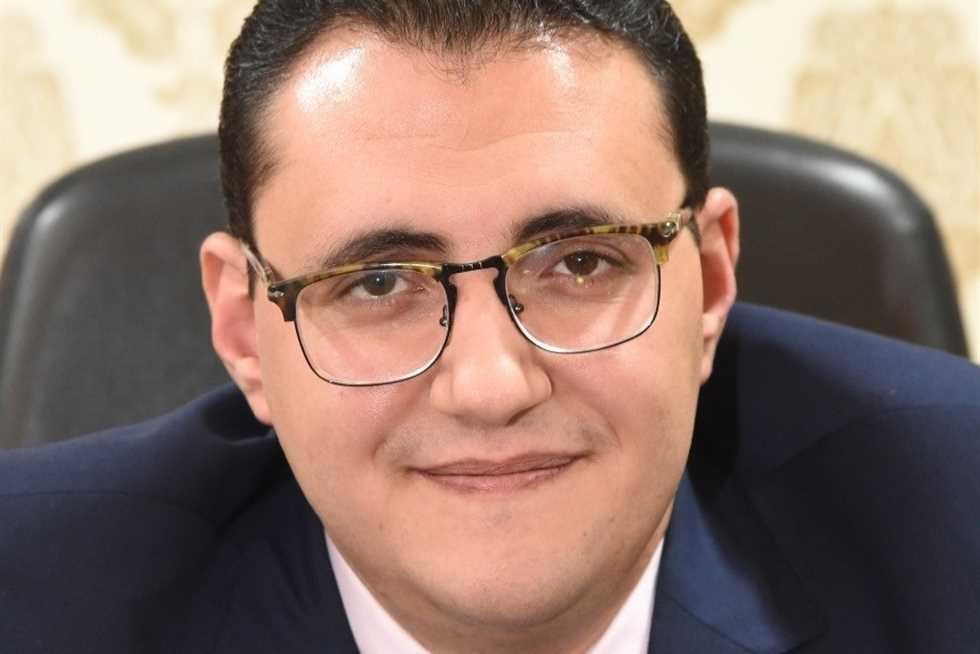 Today, Wednesday, the Ministry of Health and Population announced the injury of 17 students, including 3 injured drivers and bus attendants, following a traffic accident on a Human Governance school bus.

Dr. Khaled Mujahid, adviser to the Minister of Health and Population for Media Affairs and official spokesman for the ministry, explained that 8 equipped ambulances were paid immediately after the accident and all the injured were taken to Al Haram hospital.

“Mujahid” revealed that all the injuries were bruises, abrasions and fractures of the body, and all were stable, except for two cases in intensive care, one of which was a 6-year-old child and the other a 35-year-old bus supervisor, all necessary treatment and confirming that they had received attention.