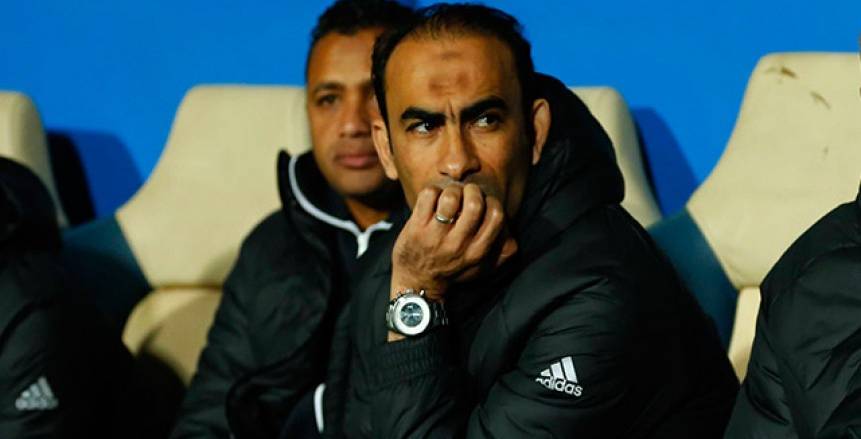 Journalist Ahmed Schubert revealed that the football director of the Al-Ahly club, Sayed Abdel Hafeez, had suffered heavy penalties after appearing on a program during the month of Ramadan.

Schubert said on his morning program on “On Sport FM” that Sayed Abdel Hafeez’s appearance on the Ramadan program did not go unnoticed, there were harsh punishments and severe anxieties, the same thing happened to El-Shenawi after the electrification crisis, the player out of his quota he was fined a million pounds. Without any hindrance. “

He added: “Before all this, the team lost five against the Sun Downs. The defeat was a crossroads, and then the team was faced with two paths, collapse or cohesion. The administration removed 10% of the players’ contracts and a suspension he was there, and that was Al-Ahly’s way to crown all three. ” .

He explained that “the contributions and decisive decisions of the administration restored discipline to the team and was one of the reasons for the coronation.”

After crowning the cup one million and 500 thousand pounds

Al-Ahly is waiting for the club’s treasury to recover a million and 500 thousand pounds worth of the Football Association’s award to the Egyptian Cup-winning team, which crowned Genie the Red with a heart after beating Al-Jaishi yesterday, Saturday, through penalty kicks.

And the Al-Ahly club’s treasury will recover £ 55 million in the coming days after Red Club’s first football team won the African Champions League title last Friday at the expense of Zamal, and the Al-Ahly club won $ 2.5 million for winning the CAF Champions League in addition to one dollar. In the Club World Cup, for winning the equivalent of £ 55 million in Egypt, and winning between £ 1 million and £ 500,000, and winning the first match of the FIFA Club World Cup, all prizes will be £ 60 million.

Nokia returns it to you … It reveals the specifications of the upcoming Nokia 5.4 phone