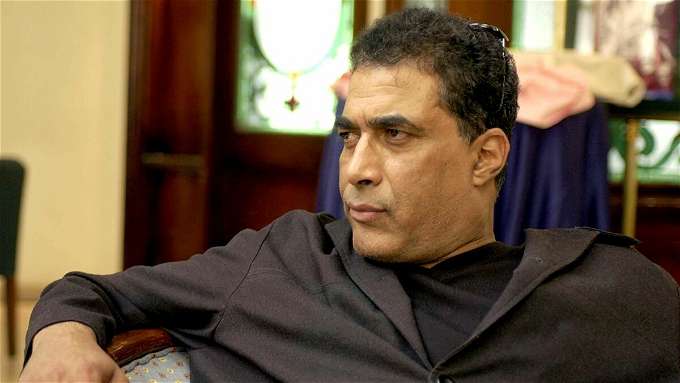 Today, Wednesday, the anniversary of the end of the great star “Ahmed Zaki”, one of the greatest talents in the history of Arab cinema, known for his talent and ability to become a great character and known for the intensity of his roles, was a pleasant and generous person. the titles of the emperor were still presented in many roles that are still stuck in the minds of the people, as he presented them as numerous roles that revealed the porters, lawyers, drug traffickers and most of the personalities of the society. 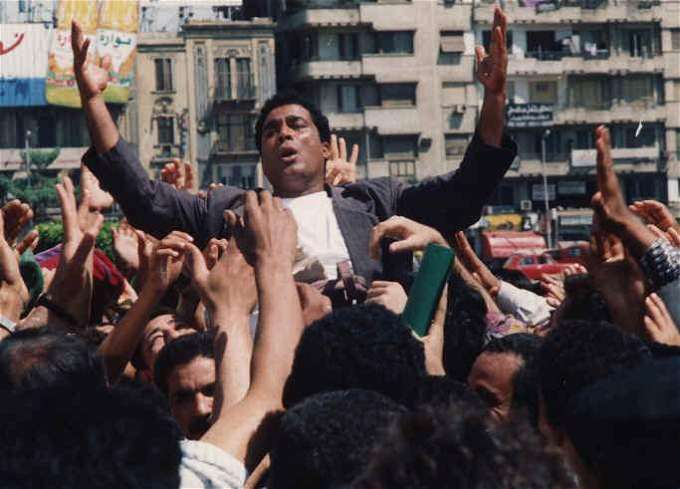 The artist “Ahmed Zaki” was born in Zagazig and graduated from the Zagazig School of Industry in 1967, then traveled to Cairo to study film and in 1974 he obtained it at the Cairo Institute of Dramatic Arts. 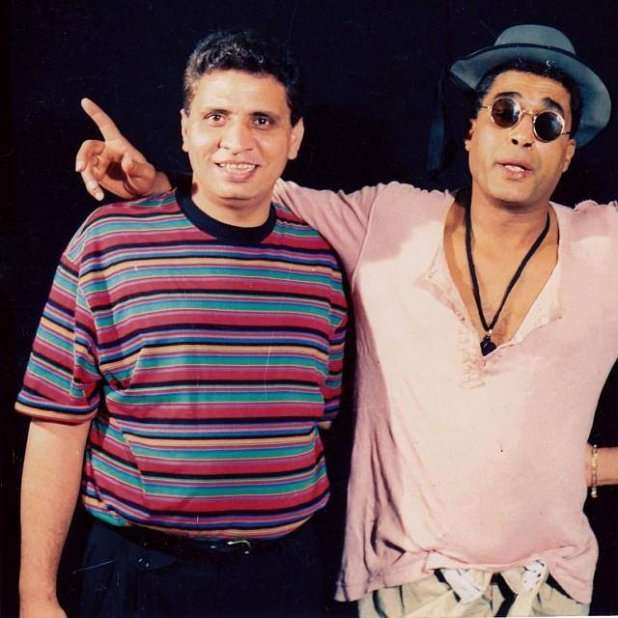 Her journey to stardom began in 1978 when she starred in the comedy play “The Children Gaprub,” then went on to star in television, playing the role of dean of Arabic literature “Taha Hussein” in the Al-Ayyam series. 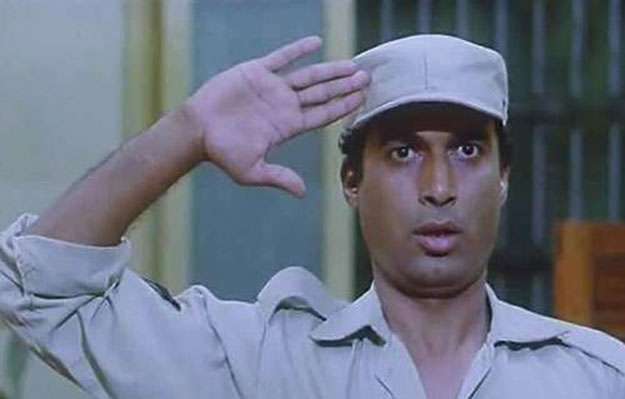 His first film, “Sons of Silence,” was in 1974. In 1980, he replaced six films, including “Why Alexandria Why?” It is directed by the brilliant director “Youssef Chahine” and it is estimated that Ahmed’s films will have more than 60 films in their lifetime. 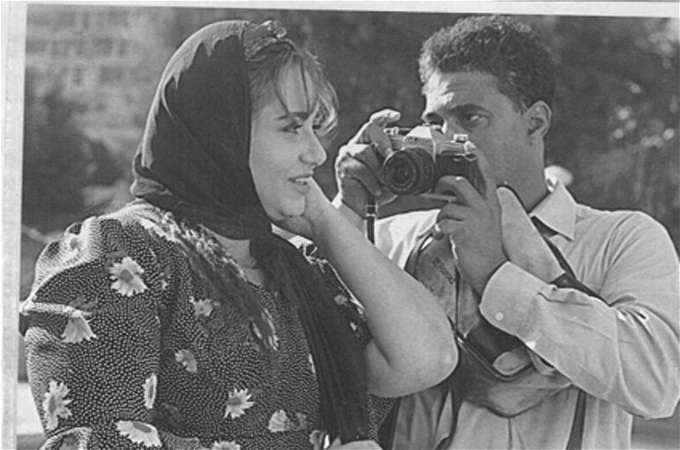