Smouha is pushing Al-Ahly to renew the “Campus” loan agreement 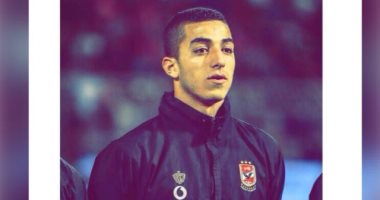 Smouha club officials are putting pressure on Al-Ahly members to renew loan to red team defender Mohamed Abdel Moneim “Campus” for another season with the Blue Wave, following the success of his first experience with the team last season and especially his participation, calling for team manager Ahmed Sami did. On loan, mainly because the player is still young and mainly involved with the Alexandria team.

Smouha currently has four goalkeepers, namely Hani Suleiman, Omar Salah, Hussein Taymour and Muhammad Ashraf, and is close to leaving the second goalkeeper mainly because he wants to participate in the 2021 Tokyo Olympics with one of the teams expected to join the Olympic team.