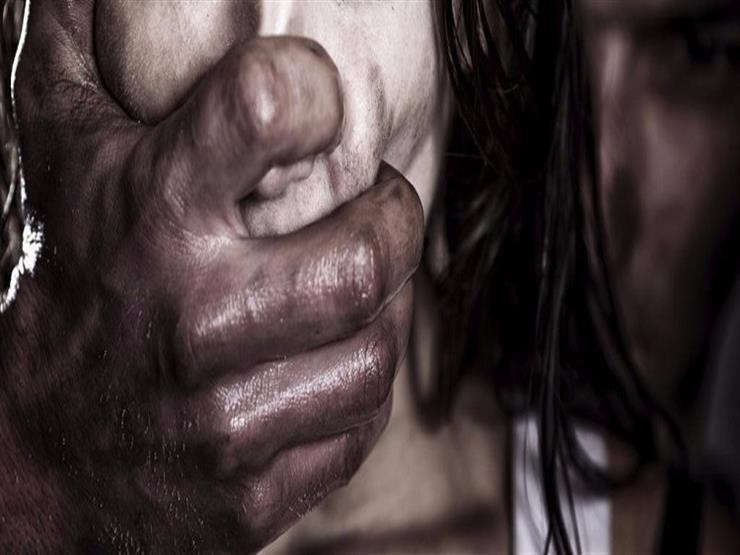 Dr. Ahmed Mahran, a “Lady of Menoufia” lawyer, documented the rape victim and the incident through video, said that the “Wael M. – unemployed” accused in the Sangarj Center of the Menouf Center had previously accused her of a similar rape case in the Basque Country during her stay in the Basque Country. attracted and attacked him.

Mahran added, in exclusive statements to “Masrawy,” that “Wael M.” he was accused of raping a woman after removing his clothes from the “Emirate of Fujairah” in 2016, in addition to stealing money and belongings, stripping her naked and blackmailing her. 5 thousand dirhams, and prevented him from entering the country.

The victim’s lawyer stated that the defendant’s previous involvement – more than 20 years ago – occurred when the groom’s younger uncle kidnapped Yasmine and fled with her to the city of Alexandria. It’s not back to that yet.

The victim’s lawyer said the accused was taken to the prosecutor’s office yesterday morning on charges of raping a “woman from Menoufia” and that the arrest was renewed for 15 days.

Mahran confirmed that the victim was brought to the forensic medical office on Tuesday morning, and is awaiting a final report to prove the truth of what happened.

The victim, MSM, filed a complaint at the Minuf Police Station, accusing an unemployed person of rape and extortion, and threatening to post the video on Facebook again with the aim of blackmailing and earning money, and also using it to bring in new women.

In the report filed, the woman confirmed that the accused had attracted a woman through a Facebook ad asking a woman to work as a “babysitter,” and by going to the specified place and time, the person assaulted and raped her with a gun.

The reporter clarified that the accused was not satisfied with the rape, but recorded the scene as a “video” and explained that he should remain silent for fear that his account would be clarified, and that the perpetrator threatened him later if he did not help bring the new victim. The woman added in the report: “He blackmailed me and asked me if I got the money, and then he asked me to attract another woman to create the same trap for him.”

Last Thursday, the Menoufia Security Directorate arrested Wael M. M on charges of raping the woman and threatening to post the video on Facebook with the intent to blackmail and make money again, and also use it to bring in new women.