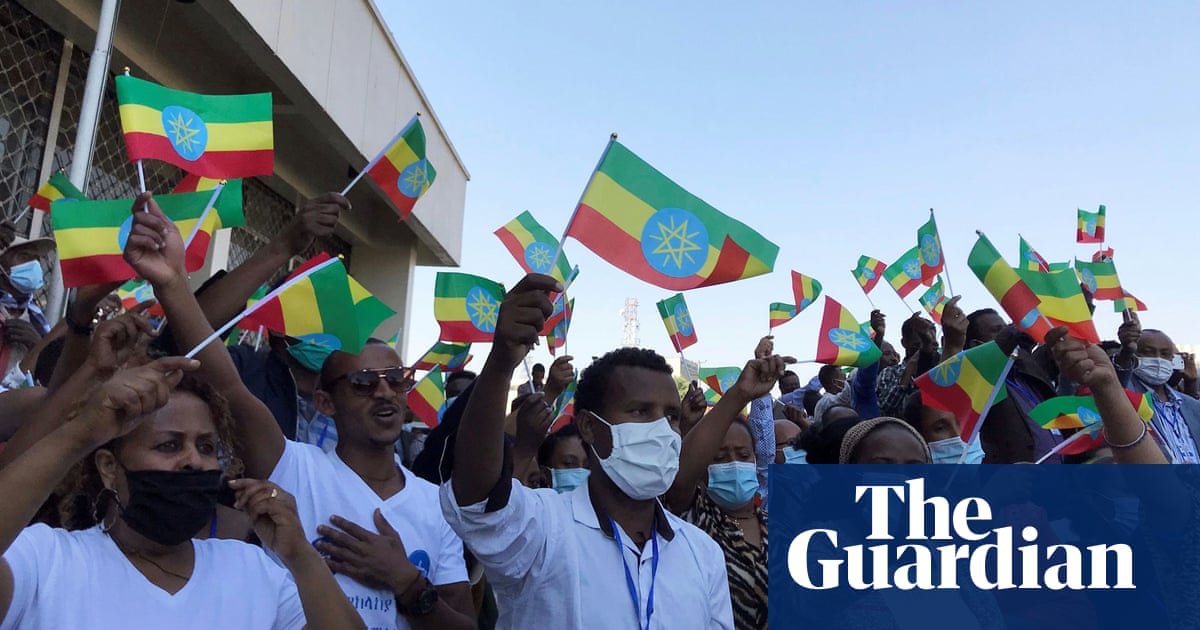 The Ethiopian prime minister has warned that the three-day period for the surrender of regional rebel forces has come to an end, which has paved the way for a definitive push for Mekelle, the capital of the northern Tigray region.

Tigrayan forces fired rockets at Eritrea over the weekend, escalating the conflict, killing hundreds on both sides and threatening to destabilize other parts of the Ethiopian and African Horns. More than 25,000 refugees have fled to Sudan.

“The three-day ultimatum to hand over national defense to the Tigray Special Forces and militias has ended today,” Abiy said in a statement posted on Facebook.

“Once that period is over, the final critical action to enforce the law will take place in the coming days.”

There was no immediate comment from the Tigray leaders. As communications are mostly non-existent and the media is banned, it is not possible to independently verify the claims made by any party.

Tigrayan’s forces could sink as the military moves toward more mountainous lands toward Mekelle, said Matt Bryden, the founder of Sahan, a Nairobi-based regional thinker.

“I would guess that as the Ethiopian army enters the top, it’s likely to start the toughest fight.”

The government did not say when the last airstrikes outside Mekelle took place, but diplomats and military sources said they came on Monday morning.

The strikes were based on “information received about specific critical targets of the TPLF (Tigray’s ruling party)”, the working group said, adding that it had not attacked any civilian targets.

Tigrayan leaders accused the government of targeting a sugar factory and dam.

A convoy of four buses and several cars, carrying about 400 foreigners from Mekell, was expected to arrive in the capital on Wednesday, five diplomatic sources said.

Another convoy carrying about 200 passengers arrived in the capital late on Monday, mostly staff from international organizations, sources said.

The United Nations, the African Union and several other countries are pushing for talks, but Abiy has insisted that the government will only negotiate when it recovers the rule of law in Tigray.

On Monday, Abiy sent his foreign minister to Uganda and Kenya to explain to the leaders of those countries what he describes as an internal conflict. Ethiopian officials have said the visit does not mean negotiations have begun.

Ethiopia, Africa’s second most populous country, has long been a major diplomat and western ally in a region full of conflict and militancy.