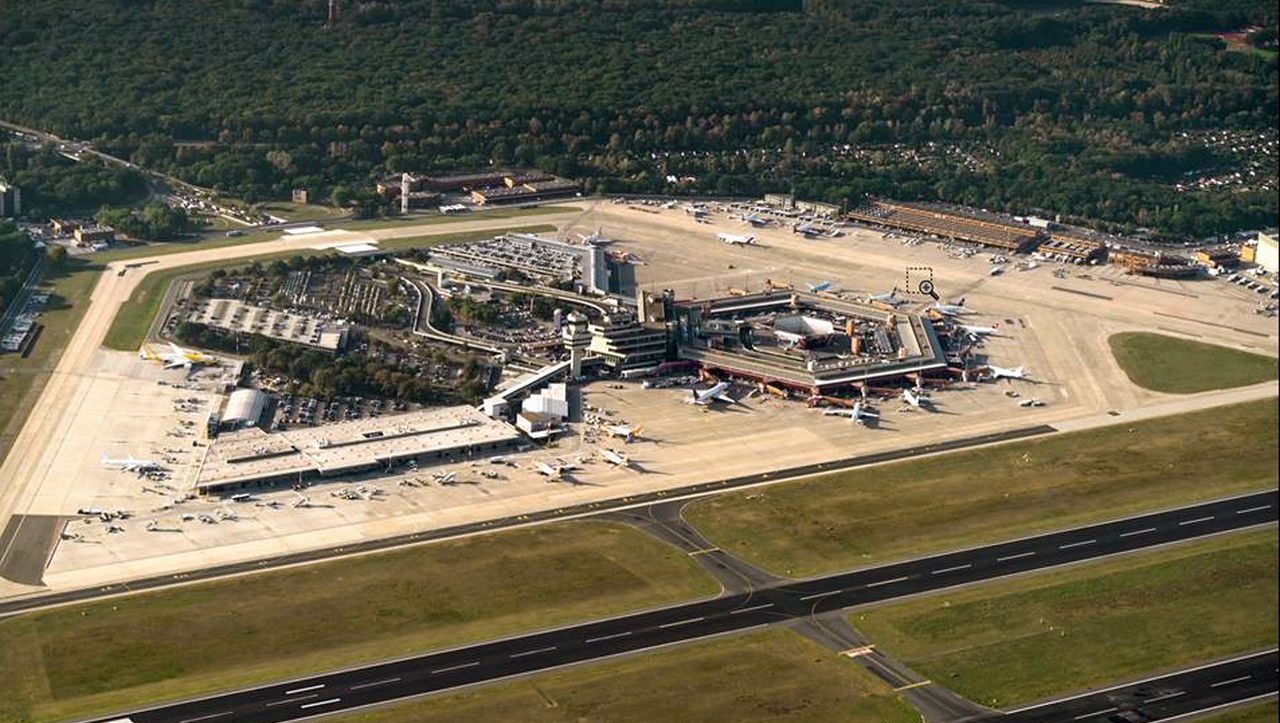 Berlin’s Tegel Airport has not been used in a month. The last machine came out of Tegel on November 8th. The future residential area will soon be built on the airport site, made of wood.

“From 2021, the world’s largest wooden district with more than 5,000 apartments will be built east of the former Tegel airport: the Schumacher district,” said Urban Development Senator Sebastian Scheel (left). The climate should be neutral and cheap – building owners and future tenants. Tegel Projekt GmbH is expected to take over the site between May and August.

»From research to development to production and construction of finished wood, everything happens in one place. This can help make urban construction a step forward, ”Scheel said. The goal is to make wood construction 20-25% cheaper than solid construction in the medium term.

There is still a lot to do before the pioneering event in the Schumacher district: “The Tegel Projekt GmbH site is securing, setting up the logistics of the work and preparing the construction routes,” Scheel said. Civil engineering work is scheduled to begin in 2022. “Contaminated sites and materials are removed before they start. Drilling is already underway. “

The Senate Department of Urban Development and Housing assumes that the first apartments will be built from 2024 onwards. Under current plans, the education campus and the first apartment buildings in the Schumacher district will be ready in 2027, the last in the early 2030s, “Scheel said. More than 5,000 apartments for more than 10,000 people will be built in the Schumacher district.” With TXL Nord and Cité Pasteur, 4,000 apartments will be added later, ”the Urban Development senator said.