After the F-35, Maritime Dominance: Design for New Frigates 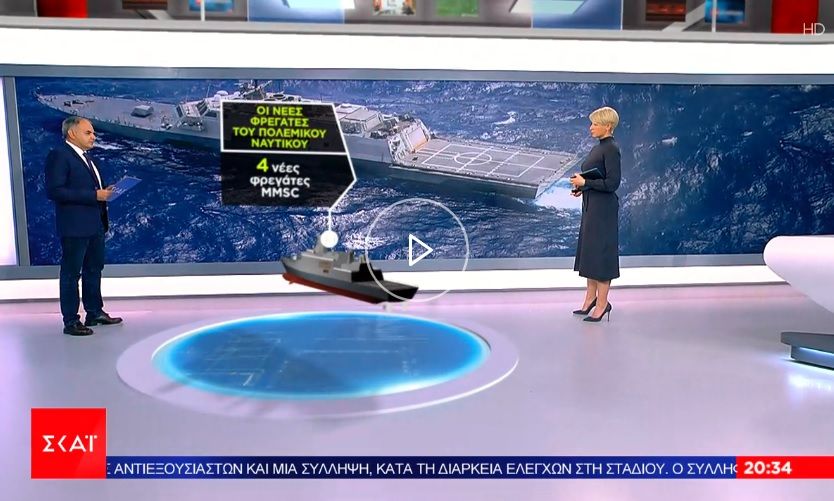 In addition to acquiring top F-35 fighters to gain maritime dominance, Greece is pursuing an “iceberg program,” with its frigates at the top.

They are four MMSC (Multi-Mission Surface Combatant) class frigates designed by Lockheed Martin. They are multi-role frigates, one to be built in an American shipyard, and the other three in Greek shipyards. Thus, this issue will be related to the privatization of Greek shipyards. Whoever gets the program will modernize a “package” and four existing MEKO-type frigates with eight vessels to achieve homogenization in weapons and sensors, many of which will be interconnected.

At the same time, as Greece joins the program, it becomes a partner in the future frigate of the FFG’s multiple roles in the U.S. Navy. The U.S. military will take 20 FFG-class ships. With these frigates we will meet our needs for 30 years. The intermediate solution is Arleigh Burke guided missiles. They are powerful ships, with a huge range and powerful armament known to many in the Greek Army. They are ships that cover the defense of the area and provide coverage in the eastern Mediterranean, which the Greek side eagerly wanted.