Obama on the Greek Crisis: They wanted to rescue German and French banks 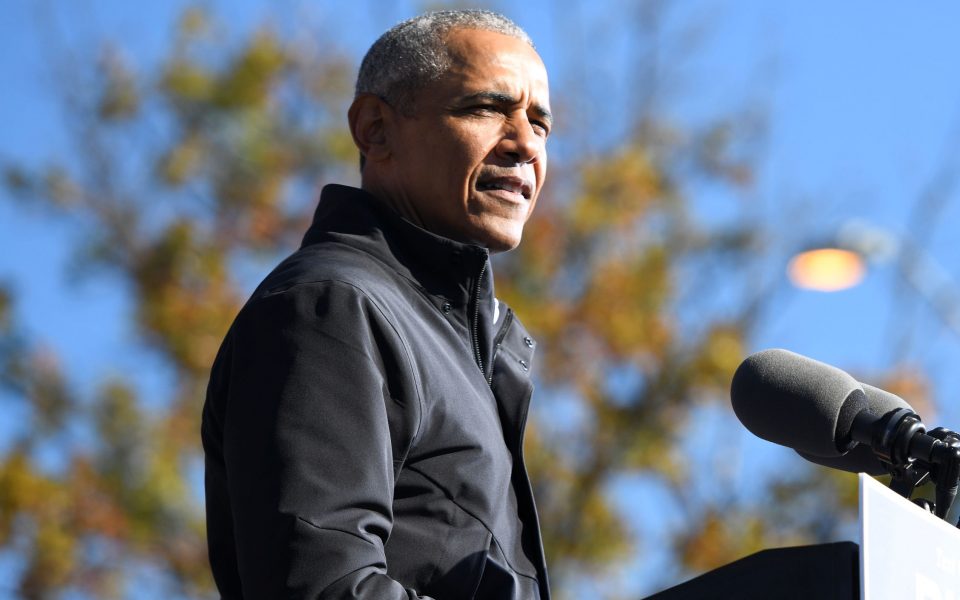 In addition to important data for a special presidential term (in many respects), Barack Obama’s memoirs contain some very interesting references to the Greek crisis and the way powerful European people deal with Greece.

The former US president was criticized during his tenure, especially in Berlin, but also in Paris, especially in the early stages of crisis management, when he insisted on fiscal austerity when it came to tackling the problem. the implementation of an expansive policy.

Now, in his “Land of Promise” report, published on Tuesday, he writes: “I have rarely noticed that German and French banks were the largest borrowers in Greece or that a large part of Greece’s debt was accumulated by German and French exports. saving the Greeks. “

It is important not to place criticism in the context of Barack Obama’s personal opposition to Angela Merkel or Nicolas Sarkozy.

After all, the same book praises the German chancellor’s identity and leadership ability.

However, citing the election of Germany and France, the former US president stressed that “it was like saving their banks and industries and that they might be concerned that this recognition would draw voters’ attention from the failures of successive Greek governments.” , to the failures of German or French officials in charge of supervising bank lending practices “.

It is not only the personal ethos that appears in the book, the author’s commitment to the principles of democracy and social justice and his concern for internal divisions in America, nor his completely different view of US allies and partners and his role. In the American world, in fact, they are of great interest.

These are specific references to Greece and the management of the financial crisis. Coming from the most powerful man in the world – Barack Obama took over the presidency in 2009 and handed over to Donald Trump in 2017 – they say a lot, and they are a useful piece of the Greek crisis puzzle, not only for future history but for European officials managing European Union finances.